Kanye West, 42, opened up his bank account on Thursday (June 4) and donated $2 million to charities associated with Ahmaud Arbery, Breonna Taylor, and George Floyd, the three recent black men, and women killed by police officers. Kanye also pledged to cover legal costs for the Arbery and Taylor families, a rep for the rapper told Variety, and he’s set up a college fund to cover tuition for George Floyd’s 6-year-old daughter, Gianna. On top of this, a rep for Ye says that the Chicago native will be aiding black-owned businesses in his hometown with financial contributions.

This move comes after fans noticed that the typically vocal Kanye had remained uncharacteristically silent on the killings of Floyd, Taylor, Arbery, and Tony McDade, a black Trans man in Tallahassee. Ebro Darden, a radio personality/executive/hip-hop journalist, inquired in the early hours of June 4, “And furthermore, why is Kanye so quiet?” “I think everybody is good with that,” replied journalist  Jemele Hill, per Uproxx. Others noticed that Kanye – a loyal supporter of Donald Trump – hadn’t thrown his support behind the nationwide Black Lives Matters protests or called for the three other officers in George Floyd’s killing to be charged. “this is the first time @kanyewest has been silent in his whole life, and god is it deafening,” one fan tweeted.

While Kanye has been silent up to this point, his wife hasn’t. Kim Kardashian responded to news of a teenage girl in Minneapolis getting “disfigured” after getting  “shot at point-blank” with a rubber bullet. “This is heartbreaking and so disturbing. Does anyone know how I can get in contact with her? I would love to help her with her medical care if she needs it,” tweeted Kim, 39. Kim also was quick to demand #JusticeForGeorgeFloyd across her social media platforms. 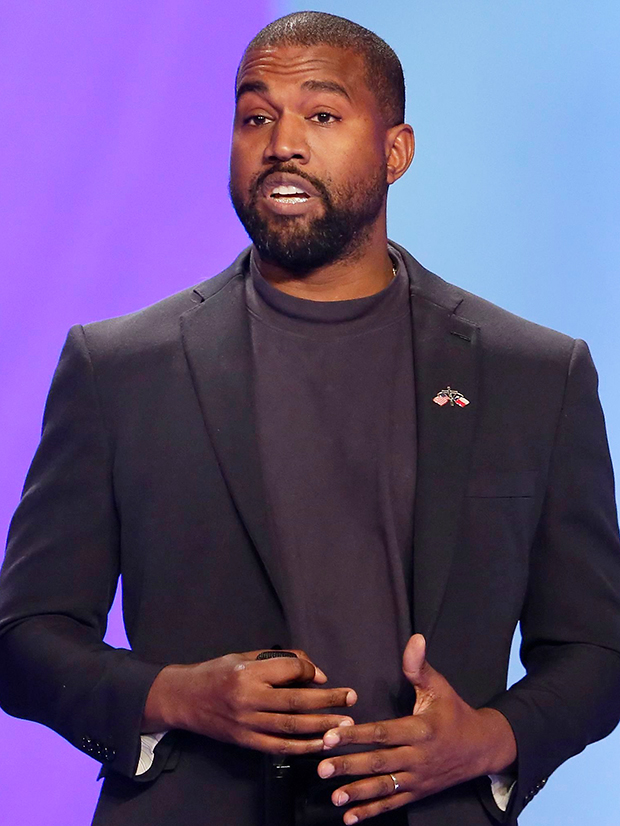 “For years, with every horrific murder of an innocent black man, woman, or child, I have always tried to find the right words to express my condolences and outrage,” wrote Kim in a May 30 Instagram post,” but the privilege I am afforded by the color of my skin has often left me feeling like this is not a fight that I can truly take on as my own. Not today, not anymore. Like so many of you, I am angry. I am more than angry. I am infuriated, and I am disgusted. … Even though I will never know the pain and suffering they have endured, or what it feels like to try to survive in a world plagued by systemic racism, I know I can use my own voice to help amplify those voices that have been muffled for too long.”