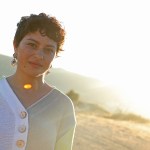 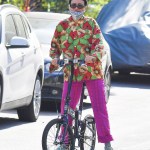 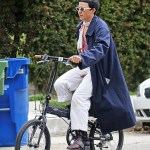 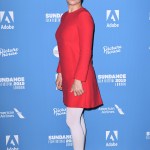 Who says you can’t mix prints? Alia Shawkat did just that with her colorful ensemble during a bike ride in LA on May 12! The actress was dressed in a red and green Hawaiian shirt with purple plaid pants and blue sneakers.

Alia Shawkat‘s fashion can be described in two words — bold and bright. The Arrested Development actress, 31, turned heads while on a bike ride through LA on Tuesday. She was photographed solo in a red Hawaiian shirt with green and white flowers and purple plaid pants. — A clear indication that mixing prints and patterns is in! The art-lover folded her pants at the bottoms to show off her blue platform sneakers.

Alia, who donned a pair of black tinted sunglasses, wore a protective mask to cover her nose and mouth amid the COVID-19 pandemic. The state of California is currently under a stay-at-home order until May 15. It’s unclear where she was headed.

This wasn’t the first time Alia was pictured biking around LA during quarantine. At the end of April, she was spotted riding her same blue bike (with a tall seat and handle bars) near Brad Pitt‘s gated community. Alia has been in the news for her close relationship with the Once Upon a Time in Hollywood actor. 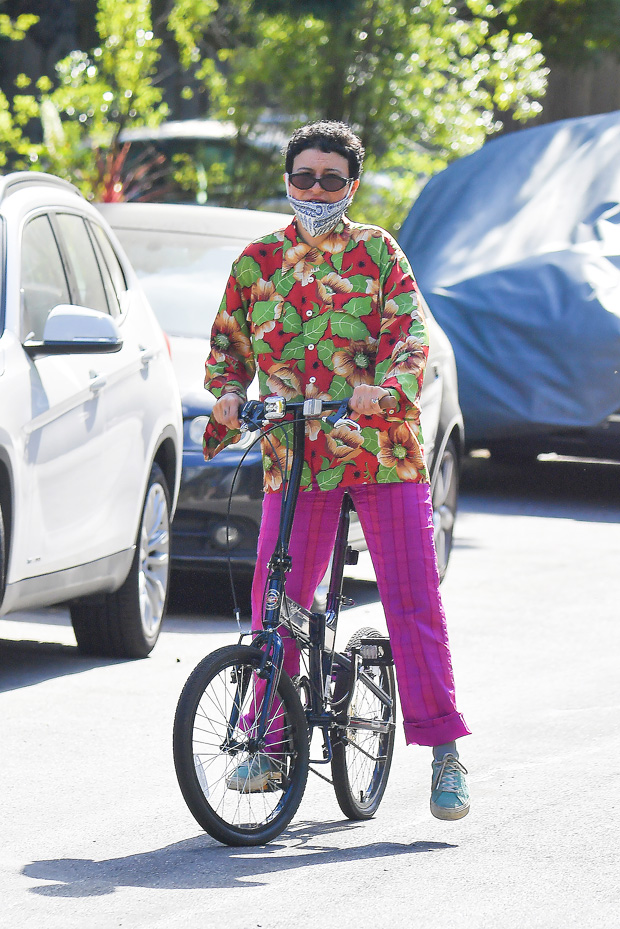 Although the stars are just friends, they sparked romance rumors at the beginning of March when they attended a Thundercat concert together in Los Angeles. They also hit up In-N-Out burger during the same night.

Before that, Alia and Brad were the subject of dating rumors after a slew of outings in late 2019. First, they were seen at Mike Birbiglia’s comedy show in October. The next month, the actors attended both, an exhibit at the Wilding Cran Gallery in Los Angeles and Kanye West’s opera, Nebuchadnezzar. However, neither star confirmed a romantic relationship.