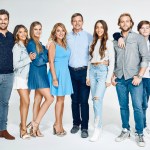 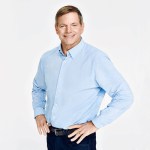 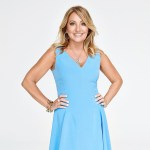 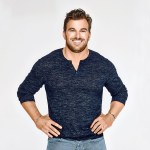 In this EXCLUSIVE sneak peek of ‘The Busch Family Brewed,’ Grace has a tense confrontation with Gussie’s girlfriend (and her former BFF!), Louise, at a family function.

It’s no secret that Grace Busch isn’t a fan of her brother, Gussie Busch’s, relationship on The Busch Family Brewed. After all, he is dating her former best friend, Louise! On the show’s upcoming March 26 episode, Gussie turns 23, and celebrates with a party — which means Grace and Louise are finally forced to come face-to-face. At first, Louise doesn’t even acknowledge that Grace is in the room. “Is Louise seriously ignoring me?” Grace asks in a confessional. “I was ready to just put this all behind me, but for her to just show up and not say hi, is just absurd. I don’t know why she would act like that.”

Eventually, Grace takes matters into her own hands, and confronts Louise. “I think we should really address what’s been going on,” she says. “Bottom line is, we were best friends all through high school. The second you had a chance to hook up with Gussie, you went behind my back. You were being sneaky and you were lying to me.” Louise tries to insist that the situation has been hard for her, too, but Grace isn’t having it.

Of course, this leaves Gussie in an awkward position. “I can feel the tension in the room and I hate it,” he admits. “I hate confrontation. I just want everyone to have a good time. It’s my birthday and I really wanted it to go smoothly, but now, I realize it’s a huge mistake thinking everything would be okay between Louise and Grace.”

We’ll have to wait and see how this plays out for the trio, though! The Busch Family Brewed airs on Thursdays at 9:00 p.m. on MTV.