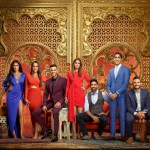 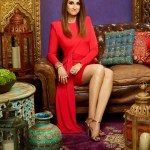 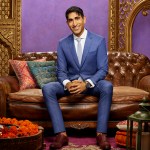 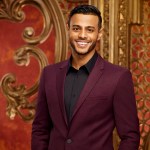 Bali confronts Vishal over what she’s heard from Anisha in this EXCLUSIVE preview of the all-new episode of ‘Family Karma.’ Amrit and Richa both chime in about the drama.

Bali doesn’t hesitate to call out Vishal over what’s gone down with Anisha in this EXCLUSIVE preview of the March 22 episode of Family Karma. “Listen, I just know that something happened at the gala,” Bali says to Vishal. “She said, ‘Vishal and I are not the same.'” Visha doesn’t think there was ever an issue between him and Anisha. “Her perception is things are different between the two of you. Are you allowed to tell me what happened?” she asks. He basically tells her no.

“I just want us all to be equally invested in each other,” Bali continues. “Not because I want to gossip, not because I’m here to hurt you, but I just want us to be transparent with each other. That’s all.” Vishal is not about any of this conflict. He wants to avoid it as much as possible.

Richa, Vishal’s fiancee, chimes in on behalf of Vishal. Whatever happened at the gala, she doesn’t think it involves Anisha. Vishal then explains that Anisha called him when he was at work and he said he’d call her back. A few hours later, he got an aggressive text from her asking if they were still friends.

“I think she makes up dramatic stuff that’s not actually happening and, in her head, it’s this big ordeal but it’s actually not,” Amrit says. He thinks Anisha is just jealous of how close he and Vishal are.

Family Karma is an all-new Bravo series that follows the lives of 7 young Indian-American friends. By growing up in traditional, multigenerational households, the group is bonded by their strong cultural ties and vibrant Miami social lives. While their parents and grandparents instill cherished customs, these adult children are drifting more towards the American Way, and the two worlds collide in the most unexpected ways. The show airs Sundays at 9 p.m.