Britney Spears was spotted for the first time on Friday afternoon since her son Jayden Federline‘s Instagram Live tell-all that sparked controversy about their family. The singer, 38, was photographed riding in the passenger seat of a white Mercedes-Benz G-Class jeep, driven by her bodyguard in Thousand Oaks, California on Thursday. It’s unclear where Britney was headed, or if anyone else was in the vehicle.

The outing came just three days after her 13-year-old son, Jayden sparked troubling headlines about the family. During an Instagram Live video, the teenager, who said he wants to be a music producer one day, discussed the future of his mother’s career. Jayden, in particular, answered a fan question that included the words, “Free Britney.”

“What’s going on with my mom? I’ll tell you guys the whole story about my mom and stuff if I get 5,000 followers on my Instagram,” he said, adding, “That stuff will come out way in the future [when] I get really popular.” 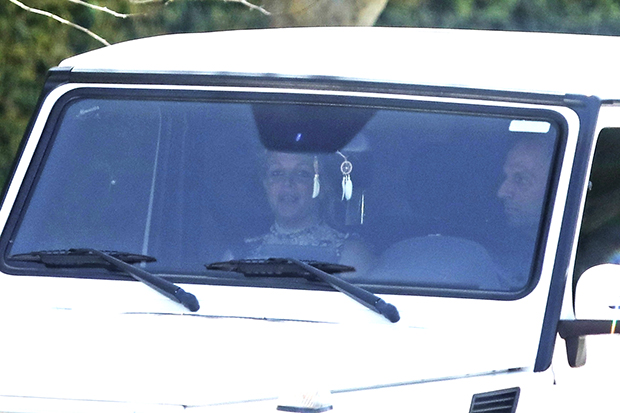 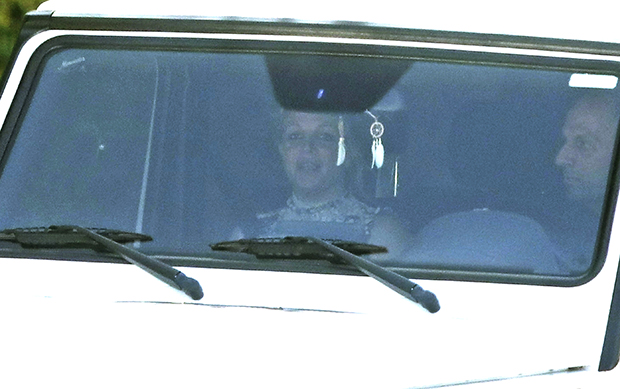 Jayden spoke highly of his grandmother (Britney’s mom) Lynn Spears, but spoke negatively about his grandfather, (Britney’s dad) Jamie Spears. The teen also praised his dad, Kevin Federline and even admitted that his mom’s boyfriend, Sam Asghari is “nice,” and called him a “really good dude.”

Britney, who also shares son Sean Preston, 14, with ex-husband Kevin Federline, has not directly addressed her son’s social media video. In early 2019, Britney announced she would be taking an indefinite break from work following her father’s life-threatening colon rupture, but never announced a complete departure from music.