Cynthia Bailey has seen ‘all sides’ to BFF Kenya Moore’s husband, Marc Daly. And, after he failed to acknowledge his wife at his charity event during this week’s episode of ‘RHOA,’ Cynthia saw a side of him that she ‘didn’t appreciate.’

Cynthia Bailey found a “couple of things” wrong with Marc Daly‘s charity event, which was the subject of this week’s episode of The Real Housewives of Atlanta. If you didn’t tune in (spoilers ahead), Marc wasn’t the warmest or most welcoming host at his event. His then-wife (they’ve since split), Kenya Moore even stepped in during the planning to help ensure that the event was a success. Yet, he didn’t thank her or even acknowledge her help during his speech.

“There’s a couple of things I really didn’t appreciate that night after the charity event,” Cynthia said during a Bravo recap (seen above) of the cast’s reactions to this week’s RHOA. “At the end of the day, whatever issues Kenya and I go through, she’s still my girl and I know how invested she is in her family. That night, I noticed that Marc didn’t thank Kenya for helping him with the event, which I know she did… He stands up and gives a speech and doesn’t even acknowledge Kenya,” Cynthia explained.

“I’m not saying that he intentionally set out to not thank her, I just thought it was just really in poor taste that he didn’t,” she continued, admitting, “I’ve seen all sides to Marc. I’ve seen Marc where he’s amazing … and then I’ve seen other sides where I don’t get it. He’s not that nice.”

At the end of the episode, Marc went off on producers and demanded that they stop filming. At one point, he walked out and said, “They’re never gonna see me again after this event.”

The day after the charity event — which occurred in September 2019, despite just airing on the show this week — Kenya and Marc separately announced they were filing for divorce. 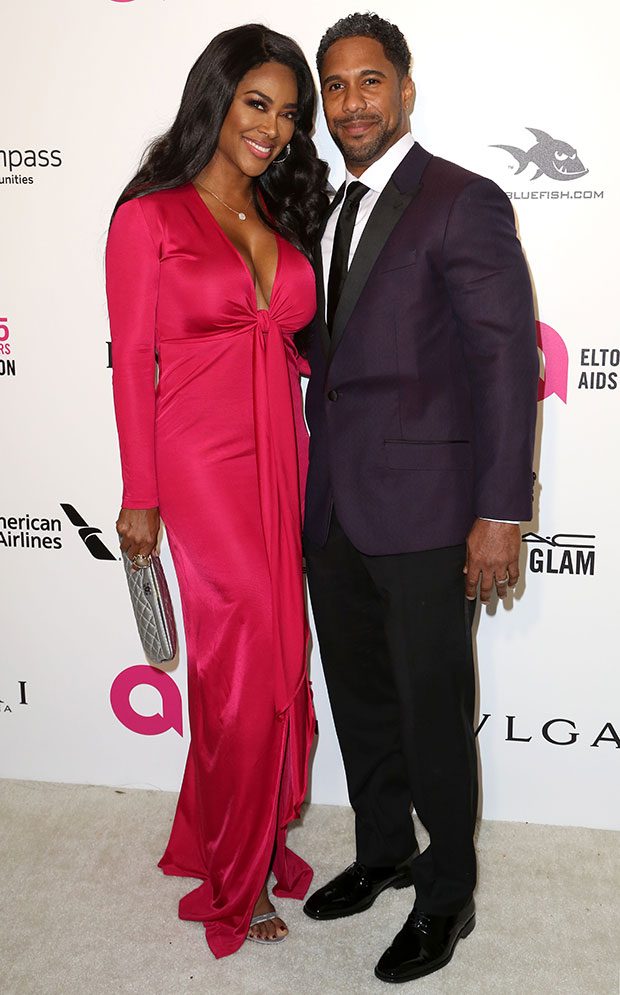 During the same Bravo recap, Kenya even admitted that she felt as though Marc disrespected her at the charity event.

“I let him take the lead [of the event] but eventually, it circled back around to him needing my help to really pull it off,” she said. A producer then asked, “Do you think Mark was respectful to you throughout this process?”

“Um, I think that when you want to take the lead on everything, I don’t think you respect many things that other people have to bring to the table, including myself. No, I think that I should have been treated in a way that honored the gifts that I have that I could’ve blessed him with for the event,” Kenya explained.

“And, I just don’t think it ended up like that. I just feel like all night there was tension I didn’t think he was very warm to me, he never thanked my in front of the crowd,” she admitted. “There was just a lot going on. But, I kept my head up and a smile on my face to represent my family well. It was just not a pleasant evening and it didn’t end well. I just think at that point we were just very tired of the back and forth and just the stress of our relationship and where we were.”

Cynthia also reacted to Kenya and Marc’s relationship during a recent episode of “Shade or the Truth” with Baller Alert. The game required Cynthia to weigh in on fan tweets and determine if the tweets were shade or true statements.

“Marc cannot admit when he’s wrong, he does not apologize. Omg, Marc treats Kenya like Kenya treats everybody,” a tweet from a fan read.