UPDATE: During a press conference with the Los Angeles Sheriff at 5:30 p.m. ET on Jan. 26, it was confirmed that nine people — the pilot plus eight passengers — died in the helicopter crash. There were no survivors after the helicopter went down and burst into flames in Calabasas.

It was the news that shocked not just the basketball world, but sports all together: Kobe Bryant, 41, was killed in a helicopter crash in Calabasas on Sunday (Jan. 26) morning, according to TMZ. Kobe was traveling with at least three other people in his private helicopter when the aircraft went down. Despite emergency personnel rushing to the scene, no one on board survived. 5 people are confirmed dead, according to TMZ, who also reports that Kobe’s wife, Vanessa Bryant, wasn’t one of the passengers on board. [Update: Kobe’s 13-year-old daughter, Gigi, was also killed in the crash.) The cause of the fatal accident is unknown, but it was evident the world of sport would never be the same having lost one of the great ones.

Born on Aug. 23, 1979, in Philadelphia, Pennsylvania, the man who would become a future NBA icon got his start with a spectacular high school career at Lower Merion High School in the Philly suburb of Lower Merion. A then-17-year-old Kobe decided to skip playing college basketball and declare himself eligible for the 1996 Draft. Selected as the 13th overall pick by the Charlotte Hornets, Kobe was drafted to the Los Angeles Lakers – and he would never play for another team throughout his 20-year career. It wouldn’t be long before Kobe would make a name for himself in the NBA. The first sign of the greatest that would come arrived in 1997 during the NBA All-Star game Slam Dunk competition. At 18, he was the youngest dunk champion ever.

In the following 20-year, Kobe would go head-to-head with names synonymous with basketball greatness. He would face off against Michael Jordan and his Chicago Bulls before the GOAT retired in 1998 (and again in 2003.) In 2000, a mere four years after being drafted, Kobe would win his first NBA Championship alongside his teammate Shaquille O’Neal. Together, they would terrorize the NBA, going back-to-back-to-back. Kobe would help the Lakers three-peat, being just the third organization to do so in the history of the NBA. 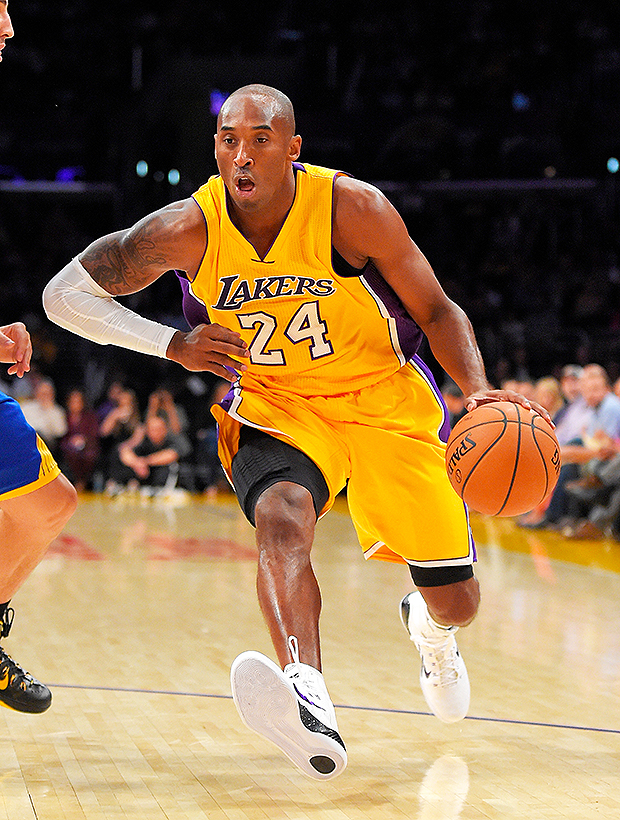 He would win his first All-Star MVP in 2002, shoot the lights out by scoring 81-points (the 2nd largest scoring performance by a single player) in 2006, and pass Michael Jordan to become the 3rd highest scoring player ever – a record he would hold until a night before his death. On Jan. 25, LeBron James surpassed Kobe by scoring his 33655th point in the Lakers 91-108 loss to the Philadelphia 76ers.

Kobe’s life wasn’t all love and basketball. In 2003, he was arrested in connection with an investigation of a sexual assault complaint filed by a then-19-year-old hotel employee. Kobe admitted that he had numerous adulterous encounters with his accuser but denied the sexual assault accusation. The case was dropped in 2004 after the accuser resulted to testify at the trial. The handling of the case and the treatment of the accuser has come under scrutiny in the years following and has tarnished Kobe’s legacy. The accuser filed a civil suit against Kobe and the two settled in March 2005, with the terms of the settlement remaining undisclosed.

Kobe is survived by his wife, Vanessa, and their four daughters – Gianna, Natalia, Bianca, and their newborn, 7-month-old Capri.