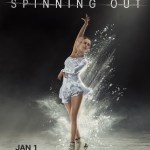 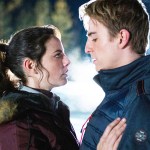 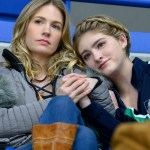 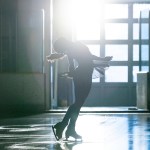 ‘Spinning Out’ is going to be your very first TV obsession of 2020. The first trailer for the figure skating show debuted on Dec. 10 and features everything from family drama to romance.

With the new year comes an all-new show you’re going to love. Spinning Out is Netflix’s newest drama that will premiere on Jan. 1, 2020. The show follows Kat Baker (Kaya Scodelario), an up-and-coming elite figure skater who is ready to give up skating for good after a disastrous fall. However, when she’s given the opportunity to continue skating as a pair skater, she can’t resist. She’s paired up with the talented bad boy Justin (Evan Roderick). In the midst of trying to get her skating career back on track, Kat is also dealing with a complicated family and personal demons.

“Skating’s like breathing,” Kat says in the trailer. “I can’t imagine not doing it. And if I stopped, I’d feel like drowning.” Kat admits she’s “terrified” of skating again. It doesn’t help that her mother puts even more pressure on her. “You were perfect. And now when I look at you all I see is wasted potential,” Kat’s mother, played by January Jones, says to her.