Are you ready to fall for Camila Cabello? After finding love with Shawn Mendes, Camila just released her sophomore album, ‘Romance.’ Open up your heart while listening to her new music.

Camila Cabello is ending 2019 on a high note. After topping the charts with “Señorita,” her inescapable collaboration with boyfriend Shawn Mendes, the former Fifth Harmony star released her sophomore effort, Romance. Considering she has had a whirlwind romance with Shawn over the summer, it’s fitting that this album delves into all aspects of love. From the thrill of having a crush (“Shameless”) to how finding a lover helps someone love themselves (“Easy”) to the spite one feels when an ex moves on too easily (“Cry For Me”), Romance aims to paint a vivid picture of the whole experience. It also aims to be a drastically bigger sound than Camila’s self-titled debut.

“I was really inspired by the big sounds of the Eighties,” Camila told Rolling Stone about the inspiration behind Romance. “I just liked the drama — like Queen, where everything is so intense. I want these songs to feel amazing to perform.” When asked which she feared more – releasing her debut solo album, Camila, in 2018 or trying to follow up its success with Romance – Camila said the answer was “complicated.”

“My personality is pretty extreme, so I’m either scared of everything or scared of nothing. Some days, I think that it was scary. It’s not even the pressure of [success]. Showing up to the studio and having to be so vulnerable in front of people that I just met that day can feel like a scary thing. On other days you’re like ‘Oh, it’s not.’ With my first album, I would come to the studio super overly prepared, with every lyric of the song written before I went into the studio and ten concepts and titles for songs that I wanted to write that day. [But] with songwriting, the most magical moments are the ones where you’re not trying at all.”

As it turned out, half of Romance was released well before the album’s drop date. Camila dropped “Shameless” and “Liar” on Sept. 5, and both songs made the US Billboard Hot 100. “Cry For Me” and “Easy” were released on Oct. 4 and 11, respectively. The fifth single, “Living Proof,” was released on Nov. 15. On top of these five singles, Romance also boasts Camila’s massive hit with boyfriend, “Señorita.” 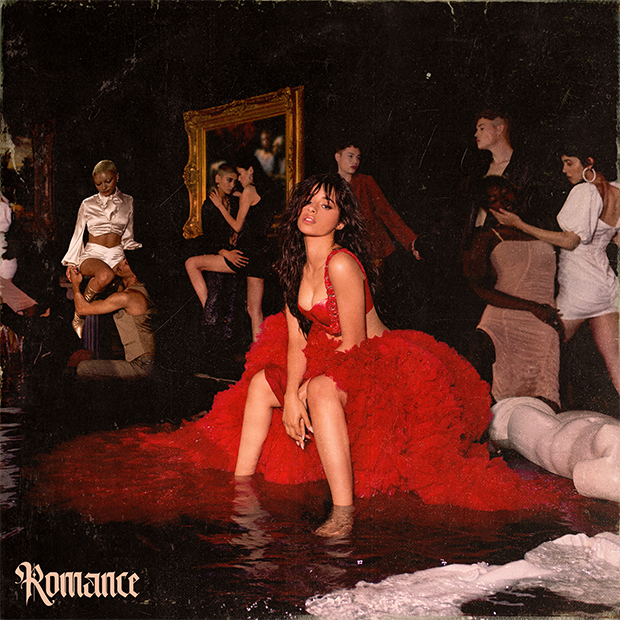 “During ‘I Know What You Did Last Summer,’ [Shawn and Camila’s 2015 collaboration] I really bonded with him as more than a friend,” she told Rolling Stone when revealing how she and the “Stitches” singer fell for each other. “I think he did, too, but we were both really young, and he was experiencing the pressures of his career. I don’t think we knew what to do with those feelings. It was this awkward thing where we both liked each other, but we weren’t together. It was just weird. An energy was there from the beginning, but after that song, we didn’t spend as much time together. Our paths just didn’t cross in that way romantically until we started hanging out again and writing. For me, it just brought it back.”

The chemistry from their “Señorita” collaboration clearly carried over into real life. In June 2019, there were rumors that they were more than just friends. In July, they’re spotted holding hands and making out. After some PDA on the DL, Shawn confirmed the relationship in September, and since then, things have been going strong for them both. The relationship appears to have influenced Camila. When initially teasing this new album, she released videos of her musing on the subject of “romance” and love.