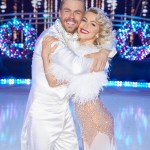 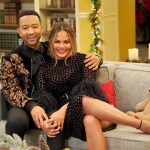 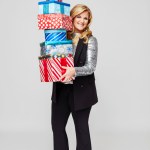 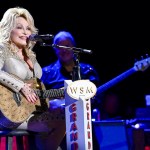 For those who prefer furry friends over pigskin on Thanksgiving, there’s the annual National Dog Show presented by Purina. We’ve got how you can watch the event live online.

Who’s a good dog? That’s the question for the judges at the 2019 National Dog Show  A staggering 2,080 purebreds made their way to the Kennel Club of Philadelphia the weekend before Thanksgiving to be fluffed, buffed and ready to compete for Best in Show. 2019’s crop features a record 195 breeds from the seven different categories, up from 192 last year. The event will air on Nov, 28, Thanksgiving day on NBC, starting at noon and ending at 2pm in all respective time zones. For those with cable, you can watch via live stream on NBC’s website by clicking here or  Hulu’s Live TV subscription program.

The 18th annual event is hosted by actor and dog lover John O’Hurley, who will be joined by AKC-licensed judge David Frei. Mary Carillo will again handle reporting from inside the ring while former U.S. Olympic figure skaters and NBC skating commentators Tara Lipinski and Johnny Weir will serve as backstage contributors. 2019 will see the introduction of just one new breed, the Azawakh, which part of the hound group. It is described as “a loyal, independent, and deeply affectionate sighthound known for its short coat, long and lean appearance, and excellent companionship and guardianship.”