When trapped – literally and metaphorically – in a poisonous relationship, Charlee Remitz is the hero she needs in the striking video for ‘Pretty Genius. She talks to us about the visual and what fans can expect on her upcoming album.

In the opening moments of “Pretty Genius,” we see Charlee Remitz lying prone on a cold concrete floor of a dark, smoky, featureless room. It’s a far cry from the sunny paradise of her memories, long before she was lured out of her garden by the promise of love. “Boy, I bet they think you been a good boy,” sings Charlee, clad in garb, invoking a Greek goddess or an Amazonian superheroine. Charlee will need the strength of Hippolyta to break the chain around her ankle. As for the strength to break away from this destructive relationship? That lies within. With lyrics boasting a heartbreaking honesty, Charlee sings against this false hero (“You couldn’t save me from a god damn thing / You can’t even save yourself”) before saving the day – and herself.

A synth-pop feminist anthem for the next decade, “Pretty Genius” is a light shining for those going through similar dark moments, inspiring them to find the undeniable glow inside of themselves. “I really wanted to convey, before all else, how hard it is to walk towards the light when you’re in a toxic relationship,” Charlee tells HollywoodLife when detailing the inspiration behind the “Pretty Genius” video, “because it means leaving that person behind. You can’t pull them from their darkness, you can only lead by example. It’s powerless at the same time as it’s powerful. It’s a choice that hurts and a choice that feels good. You hate to love that person, and you love to hate that person.”

“I remember filming the video and seeing this cuff on my leg and laying on that warehouse floor and getting really emotional because that’s what it was like, except for, I wasn’t chained, I was just a willing participant,” says Charlee.  I didn’t want to leave him. I didn’t want to choose me. But I’m glad I did. I’m glad I found the light.”

Charlee’s album, Garden, will arrive on January 17, 2020, and she tells HollywoodLife that fans can expect her signature brand of honest songwriting on the record. “Nothing new here–the truth. I think every time I release a project, it becomes ever more truthful than its predecessor. All we women seem to have is our voices. I’m gonna use mine until I’m blue in the face.”

As for the main takeaway from Garden, Charlee tells HollywoodLife that listeners should leave the new project with a newfound understanding of their own inner strength. “There is so much power in feeling your emotions. Garden– it’s a metaphor for happiness. You have to plant the seeds, you have to tend to them, you have to be okay with bad seasons and abysmal weather. It’s all a part of blooming. And when it happens, when you have that vivid spring where every color is vibrating at its highest frequency, it all becomes worth it. But getting there, waiting out the trials, it’ll almost break you.” 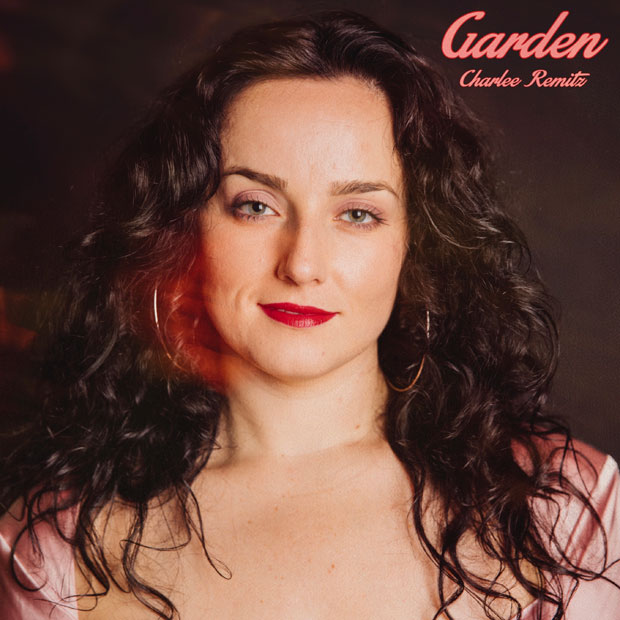 After escaping a “sad” childhood in her hometown of Bozeman Montana, Charlee followed her love of music to Nashville. After a brief stay in Music City, where she self-produced and released the Thee Veins EP in 2014, she relocated to Los Angeles. Her Bright White Trims album followed in 2015, with her Saints Until Fridays EP arriving a year later. Her skills as a singer-songwriter continued to build a buzz around her. The 2018 release, Sad Girl Music, broke a million streams on Spotify and landed her on the “New Music Friday” playlist. This success inspired Charlee to take the reins as the producer for Garden, which pulls influence from everything from The Secret Garden to Tears For Fears to the John Hughes movies of the 1980s.