Jennifer Lopez is focused on treating fans to a “beautiful celebration” during her Super Bowl LIV halftime show, which she will co-headline with Shakira on February 2, 2020. The singer, 50, opened up about her decision to accept the coveted invitation to perform at the high profile event — which has already been done by stars including, Beyonce, Katy Perry, The Rolling Stones and more — in a new interview with GQ. The Hustlers star is on one of the new covers of the magazine as their Icon of the Year for their annual Men of the Year issues.

“No,” Jennifer told GQ when asked if she had any “conflicting feelings” about taking on Super Bowl LIV. “I understand people not wanting to do it. Everybody has to make their own choices. They have to feel good about what they’re doing,” she explained about her decision to “go against the grain,” as the interviewer put it. Many entertainers, including Rihanna, have turned down the 2020 gig in support of Colin Kaepernick, whose controversial decision to kneel during the National Anthem in 2016, subsequently led to him being out of a job for the last three years.

“I feel like it’s an amazing platform and one of the biggest in the world to put out whatever message you want to put out there,” she said, explaining, “Whatever message of love or — I don’t want to give anything away — I think it’s taking a chance to do it. I feel that it’s a great thing to have two Latina women in Miami headlining the Super Bowl, and what we could do with those 12 to 14 minutes to make people understand our worth and value in this country.… I think it could be a really beautiful celebration,” JLo concluded. 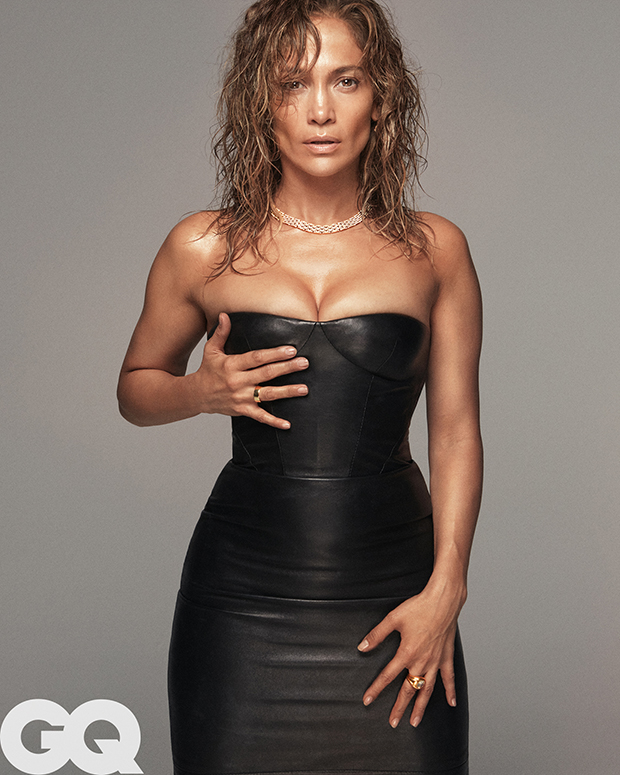 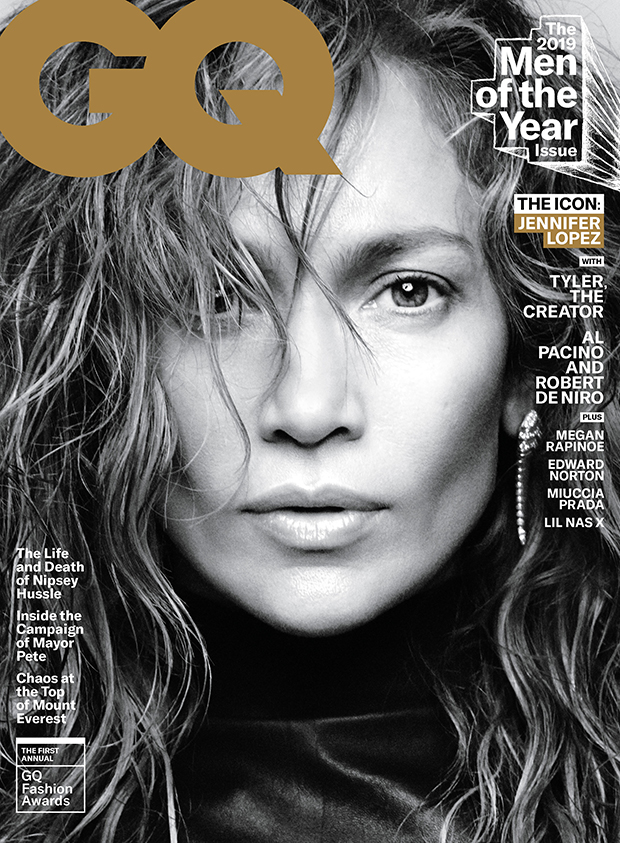 Related: Jennifer Lopez As A Bride: All The Times She’s Worn A Wedding Dress In Films

Super Bowl LIV will take place in Miami on February 2, 2020. It’ll be like home to JLo and her fiance, Alex Rodriguez, who spend a lot of time in the 305 and even have a home there.