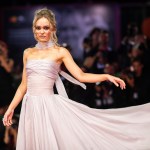 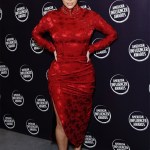 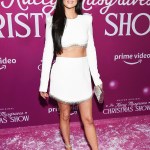 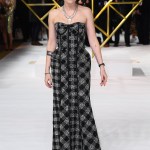 Rebecca Minkoff grew her business without social media but that doesn’t mean she has less respect for designers who utilize it to build their brands!

Rebecca Minkoff, 38, rose to fame at a time when social media didn’t even exist, but that just means she has an even further appreciation for younger designers like Lauren Conrad, 33, and Arielle Charnas, 31, who have had it to lean on to build their own brands. “I think it’s amazing and inspiring,” Rebecca revealed to HollywoodLife EXCLUSIVELY while hosting an oceanside chat at the Social Media In The Sand (SMOTS) Conference at Beaches Resort on the island of Turks & Caicos as a keynote speaker. “They have used their voice and their fan base to build brands. In a way, we did that without social but with the channels we had and it has led to great success,” she said.

Starting her brand in 2005, Rebecca has tapped into several different wheelhouses including ready-to-wear, handbags, jewelry, and shoes just to name a few. Rebecca is humbled to know several young ladies look up to her, as she admitted, “I think anyone who is just starting out has to elect some sort of example as their north star and so I hope that we can be good examples of what it looks like to be successful and humble and hard-working and being a mom at the same time,” Rebecca shares. “I was never given anything (advice wise) from a designer.”

Don’t be fooled by Rebecca’s stunning tan from her time in the Caribbean, though! She’s still ready for fall and winter, as she revealed her must-haves and the biggest trends we can expect to see this season. “A statement winter jacket,” Rebecca says of something every woman should have on hand in order to look chic in the cold. “If you are in a city, make sure your bag and hat game is on point and there are so many creative boots so get some good ones. For fall, definitely faux animal – leopard, crocodile, and snake.” 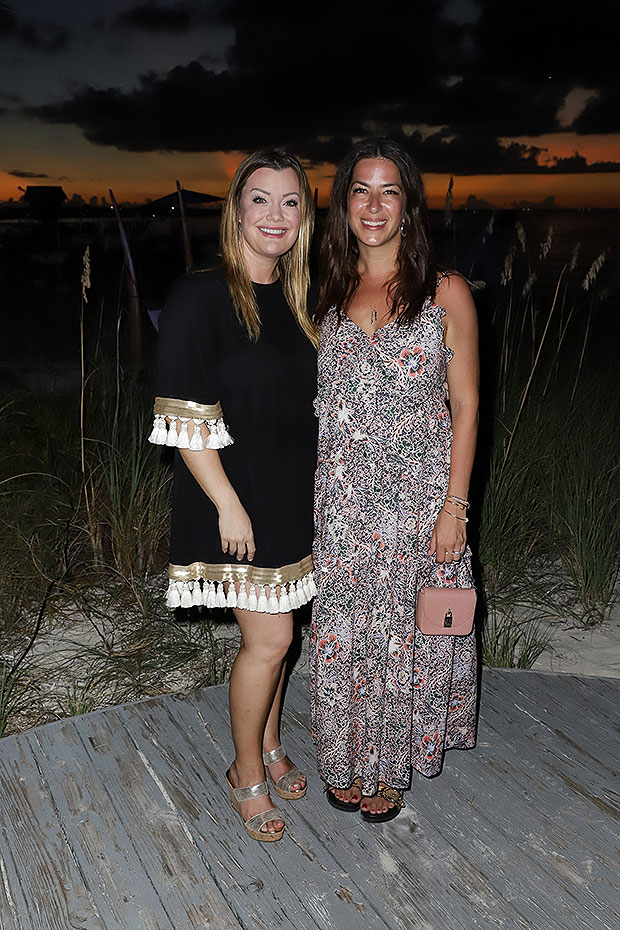 Even though Rebecca climbed up the rankings without social media, it was still an easy yes for her to commit to speaking at a conference surrounding the ever-growing platform. Plus, she got to turn the work trip into a special getaway with her young daughter at the all-inclusive family resort, and with a busy holiday season for her successful line around the corner, it couldn’t have come at a better time. “I love the idea of so many women coming together to learn and share tips but also enjoy some much-needed R and R,” Rebecca shared.

The designer enjoyed several activities during the conference on the resort’s premises including activities in the Beach Suite, services at the resort’s Red Lane Spa, and time spent at the breathtaking beaches. “My time at Beaches Turks and Caicos was an amazing way of finding some family time, where my kids were thrilled, and also some great work time. It’s an amazing place to feel relaxed and recharged,” Rebecca said.