Tyrese Gibson has been going through a lot behind the scenes, despite his immense career success. The actor, who just signed on for three new Marvel films, is still tangled up in a custody battle over his 12-year-old daughter Shayla, who he shares with ex-wife, Norma, he revealed on The Wendy Williams Show, October 23. Tyrese and Norma, who wed in 2007, divorced in 2009.

Before Tyrese gave an update on his current custody situation, he informed Wendy Williams that he was only able to speak in general terms and could not go into “particulars,” because the case is still open. When the talk show host, 55, asked why he’s still fighting with his ex over custody after so many years, Tyrese admitted that things have been complicated. “When you have a child and then there’s a situation where there might be a conflict — when you have your approach to raising a child and they have theirs, sometimes you’re far from being on the same page,” he explained.

“No one wakes up every day and says, ‘Where’s pain, where’s trauma, where’s conflict and I want to stay in it.’ You can be with someone for a long time and then when you finally get married, you realize, that it was not the right thing to do,” Tyrese continued, noting, “I was just with my baby [Shayla].” 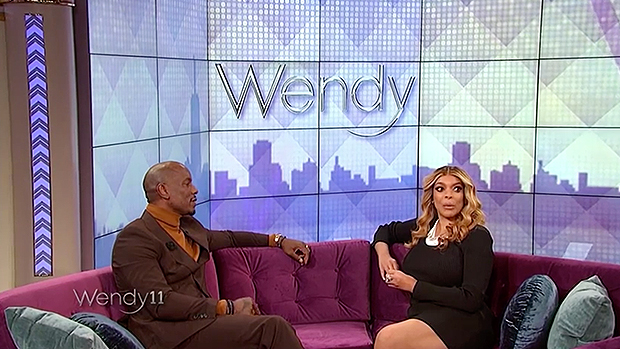 While Tyrese admitted that he did not want to get into any discussions about his ex-wife, he did say that he pays Norma “a lot” of money per month since their divorce.

Fans of the actor will know that he went through a very public and emotional divorce and subsequent custody battle with Norma over Shayla in 2017.

Tyrese remarried on Valentine’s Day in 2017. He wed social worker, Samantha Lee. The couple welcomed their first child together, a daughter, Soraya Lee Gibson on October 1, 2018.