UPDATE 2: 9/30/19, 5:50pm ET — Stacey’s manager Nick Terry tells HollywoodLife.com:  “On the evening of Sunday, September 29, 2019, actress Stacey Dash and her husband had a marital dispute in their Tampa, FL suburb; Pasco County Deputies were dispatched to their residence. No charges were pressed by her husband, however, Deputies arrested Ms. Dash peacefully, as a formality. Ms. Dash’s husband appeared in court today, September 30th, on her behalf and Ms. Dash was released from the Land O’ Lakes detention facility. No further legal action is pending.”

He continues, “The marital dispute, while personal and unfortunate, has since been blown out of proportion. An earlier report on TMZ.com said her manager told TMZ that she was attacked by her husband – both the sources relationship to Ms. Dash and the events of the evening were misrepresented. Ms. Dash is a domestic abuse survivor from a previous relationship and has championed for other abuse victims to speak up. The untruthfulness being reported saddens Ms. Dash and her family – no further comments will be made and we ask that Ms. Dash and her family’s privacy will be respected.”

UPDATE: 9/30/19, 1:21 pm ET —  Stacey’s manager reportedly told TMZ that she acted in self-defense. “The manager claims Stacey’s husband attacked first, attempting to choke Stacey and she defended herself … which resulted in him getting scratches on his arms. The manager says Stacey is the one who called 911, and she was arrested because she didn’t have any marks on her but her husband did,” TMZ reports. However, Nick Terry, Stacey’s manager, tells HollywoodLife.com EXCLUSIVELY that the comment about self-defense was not made by his “office.”

The Clueless star allegedly attacked her new husband, Jeffrey Marty, who she allegedly pushed and slapped during a spat at her home, sources told TMZ. Police responded to a domestic dispute call around 7:45 PM, and upon arrival authorities observed scratches on Marty’s left arm, the sources added. Stacey was reportedly taken into custody, where she’s currently being held on $500 bail.

HollywoodLife reached out to a representative for Stacey Dash, who told us, “Ms. Dash will not be making a statement.” 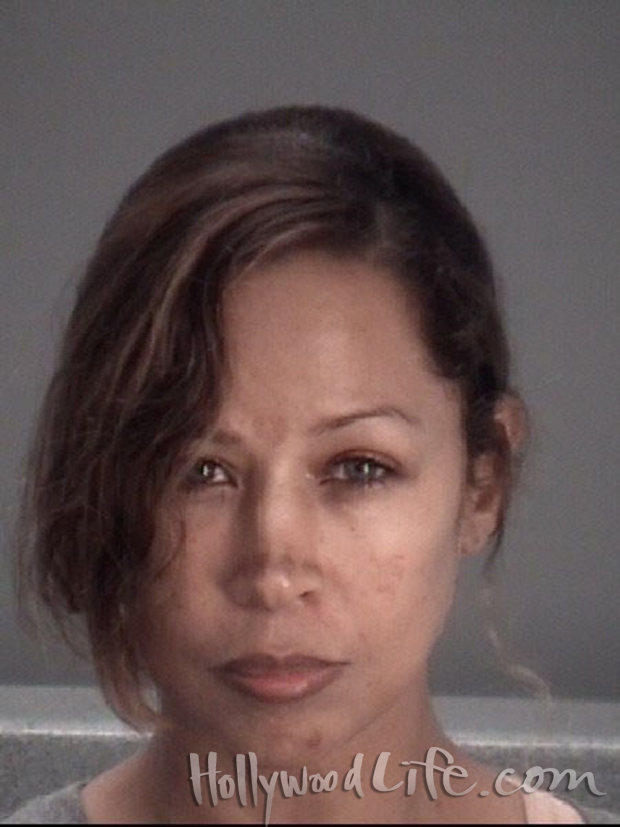 Stacey and Marty recently got married last spring in a secret wedding ceremony in Florida. There’s little to no information about Stacey’s fourth marriage. Nonetheless, Marty is a lawyer, TMZ says.

This story is still developing. Check back for timely updates.