Jade Cline knows her relationship is far from perfect. Teen Mom 2 fans were introduced to the 22-year-old hairstylist from Indianapolis, along with her boyfriend, Sean Austin and their daughter Kloie Kenna in the season 10 premiere of the show, September 10, where the two got into a verbal spat over Sean accusing Jade of snooping through his phone. Now, Jade tells HollywoodLife that she’s on a different path in life than Sean.

"I want it to be different this time." — @jade_desere 🤞 Will Jade and Sean's new home help mend their relationship on tomorrow's new #TeenMom2? pic.twitter.com/Ec5bVY1av7

During the season 10 premiere of Teen Mom 2, Jade and Sean, who welcomed their daughter in 2017, appeared to be in a good place. While he stopped going to his outpatient rehab center, Sean was working and contributing with the bills, while helping raise Kloie. However, Jade was still concerned about his behavior and admitted during the episode that she did not like the way he was speaking to her at the time. 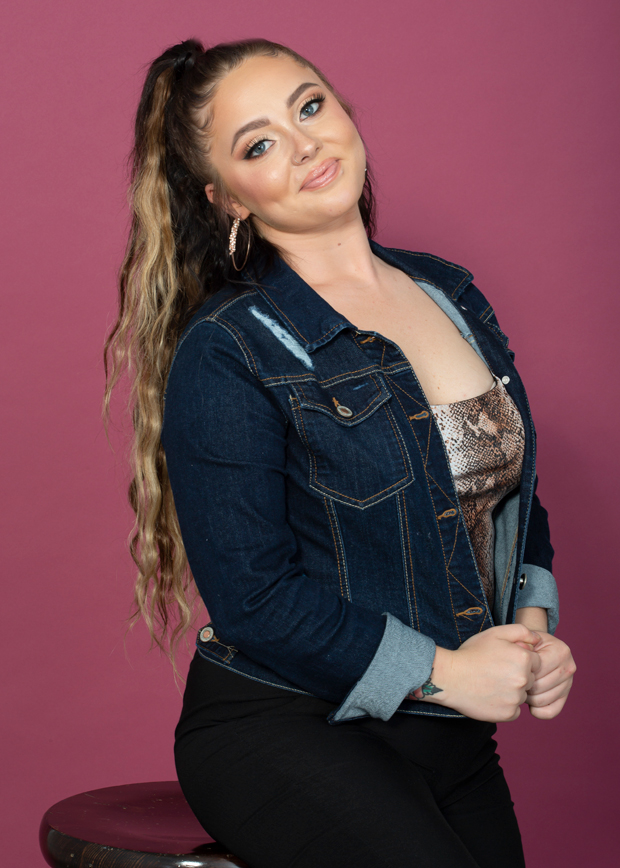 Jade, who describes this season as “heartfelt” and like a rollercoaster ride,” wants fans to see her independence in her debut season as a Teen Mom 2 cast member.

“I would hope people would see my resilience, my independence and also my selflessness when it comes to my child and what’s best for my child,” she said. “I hope that people see me evolve from ‘Young And Pregnant‘ season 1, to where I am now.”

Jade continued: “I hope people see that I’ve grown so much and that I’ve learned from everything. I’ve made so many mistakes and I messed up so many times, but it’s what’s good about the show, that I learned from when I messed up and I don’t keep repeating it.”

Ultimately, Jade is trying to “break all these cycles that are in my family, Sean’s family or in society in general,” when it comes to being young and pregnant, she said. Teen Mom 2 airs every Tuesday at 8pm EST/PST on MTV.