Ariel Winter brought the heat to the Burbank International Film Festival on Sunday in Burbank, California! The Modern Family actress, 21, sizzled in a black dress with a plunging caged top on the red carpet. The long-sleeve tight mini showed off Ariel’s fit physique, along with her toned legs.

The actress topped off her red carpet look with a pair of open-toe, simple, black stilettos. She added color to her glam — rocking auburn eyes and a burgundy lip with orange undertones. Ariel, who previously dyed her hair red in May, wore her signature black locks down with effortless, loose waves.

Ariel’s red carpet moment came just over a week after she showed off her killer abs in a post on Instagram. She shared a smiling snap of herself dressed in a red crop top and jeans, with her toned tummy front and center. “A wild smart ass with nap hair spotted on the set of @abcmodernfam #mood #ootd,” Ariel captioned the photo. 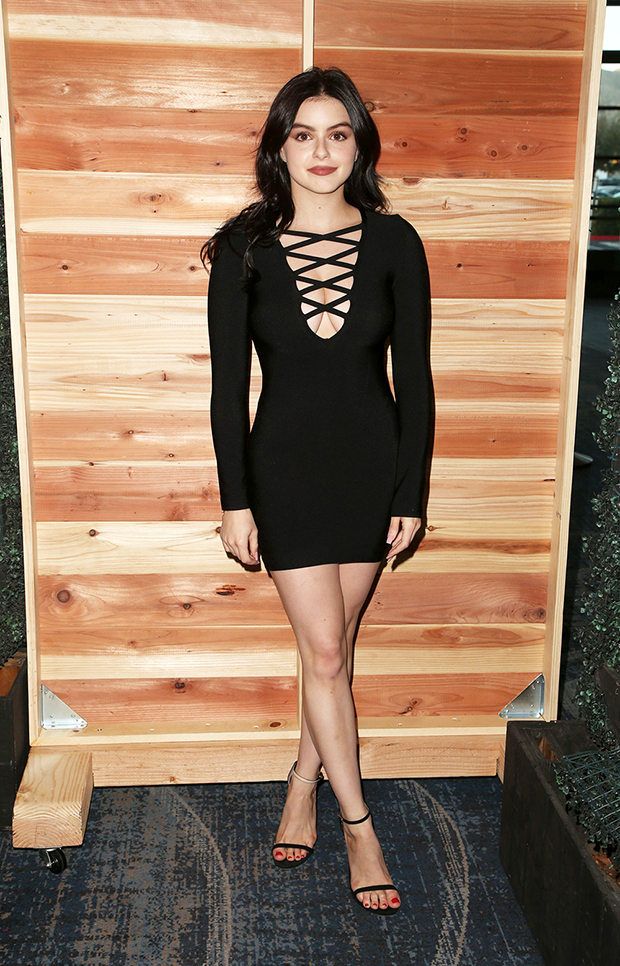 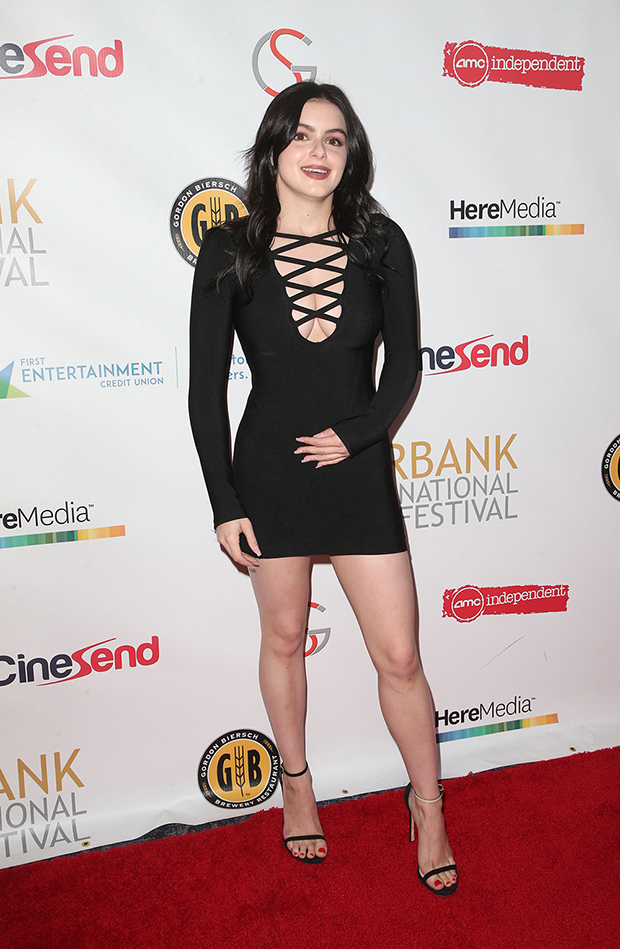 Ariel’s appearance at annual film festival came amidst her busy production schedule for the last season of ABC’s Modern Family. The actress, along with the rest of the beloved cast, is currently still filming the show’s 11th and final season, which is set to premiere on Wednesday, September 25 at 9 pm.

Ariel, who will return as Alex, shared the new art for A Modern Family Farewell on Instagram, August 28. The actress will also guest star on Law & Order: SVU, season 21.