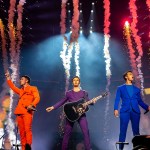 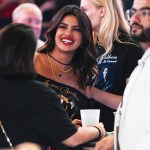 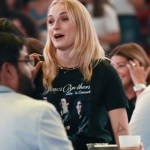 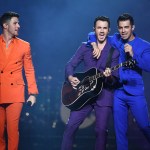 Day one fans of the Jonas Brothers got the ultimate treat on Aug. 20 when they rocked New York City’s intimate venue, Webster Hall, with a set list chock full of hits old and new.

The Jonas Brothers are currently in the midst of their massive Happiness Begins arena tour, but they took things to a slightly smaller stage on Aug 20, delivering a special, intimate show for fans during a one-night stint at Webster Hall. The event, held in partnership with Pandora and Sirius XM, was undeniably a dream come true for those lucky enough to get a coveted spot inside.

Upon arrival to the venue, which recently reopened after years-long renovations, the line stretched for several blocks beyond the concert hall. The fervor that comes with being a Jonas Brothers fan was instantly detectable once inside the venue, with fans chattering and buzzing with excitement surrounding the show to come. The trio, Nick, Joe, and Kevin Jonas, reunited at the top of 2019 — marking one of the most highly-publicized band reunions in music history.

Rising pop queen Ava Max, 25, kicked off the fun with a dazzling opening set which of course included her chart-topping smash, “Sweet But Psycho.” Plus, she sprinkled in newer hits such as “Torn” and “Not Your Barbie Girl.” But — Max looked every bit the part of a Barbie doll during her energy-packed set with mile-long platinum blonde locks and a set of dancers on each side of her. 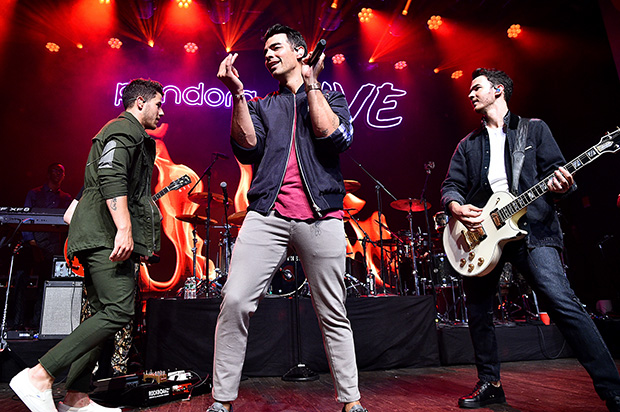 Screams were deafening once the trio finally took the stage together — but fans in attendance weren’t the only ones who were beaming with excitement. The guys looked truly elated to be there, clearly thrilled to be sharing the special night with their most dedicated fans. The boy band ran through their most iconic, throwback hits such as “Burnin’ Up” and “Year 3000,” while making plenty of time for their newer smashes, which have propelled their stardom to new heights. With “Sucker,” Cool,” and Only Human,” they had the whole crowd singing along. They even gifted fans with a few surprises, such as a rendition of “Cake By The Ocean,” a track from Joe Jonas’ band DNCE, which he formed following the band’s breakup.

This event marked the culmination of Pandora’s Sound On Summer campaign that kicked off in May with the announcement of songs of summer predictions and exclusive live events across the country with DJ Khaled, Thomas Rhett, Maren Morris, Natti Natasha and Lady Gaga.

Next up — the JoBros are set to hit the stage at New York City’s Madison Square Garden in a set of two shows on Aug. 29 and Aug. 30. The band is also set to rock at the stage at the 2019 MTV VMAs this month.