Heidi Montag, 32, hit the heights of fame as the BFF of the original queen of The Hills — Lauren Conrad, 33. However, the pair infamously ended their friendship during the height of the show. And now that a decade has past, Heidi’s not holding a grudge. She’s even open to the possibility of her former frenemy rejoining the reality show next season. Heidi told HollywoodLife EXCLUSIVELY at the Booby Tape USA Launch Party on Thursday, July 25, “I’m sure everyone would love it if she wanted to come back. But then where would Mischa [Barton] go?” The new cast member starred in The O.C. — the inspiration behind Laguna Beach, which is the hit MTV reality show that launched Lauren to stardom and ultimately led to The Hills.

The beloved reality show ended in 2010, the same year Heidi infamously got $100K worth of plastic surgery, including a brow lift, a chin reduction and breast implants. In a recent episode of The Hills: New Beginnings, Heidi opened up about regretting her decision. “I wouldn’t do it again,” Heidi told HollywoodLife EXCLUSIVELY,  “Absolutely not. I think it was a really challenging time in my life, with my family, with my marriage, and the recovery was like a year. I didn’t really understand what I was getting into. It was very expensive, very hard, and very painful. You know, surgery looks really glamorous and fun on the end of it but during it, it’s really hard. I mean, when you got to the extreme that I went to but, yeah… I wouldn’t recommend it.” 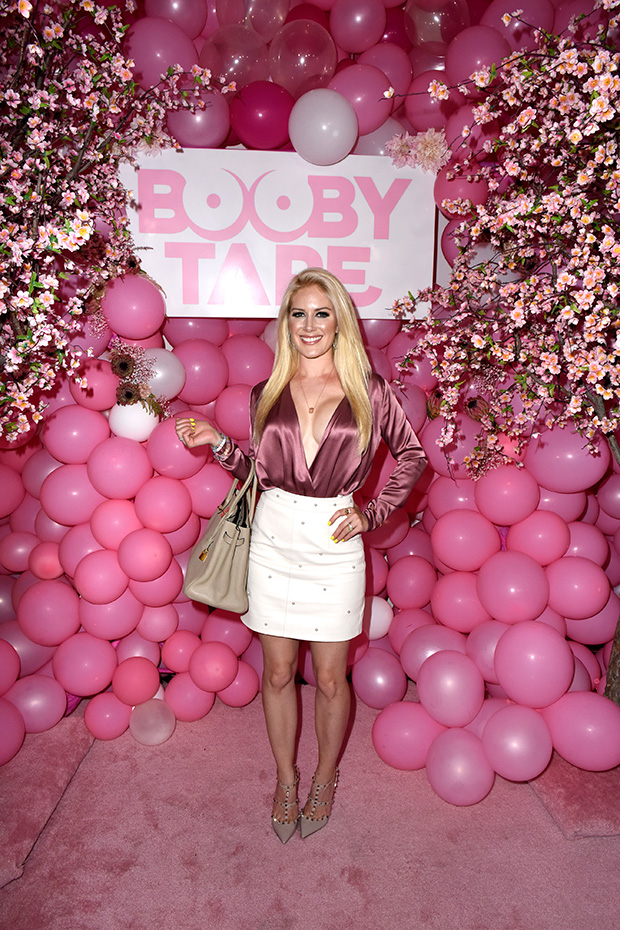 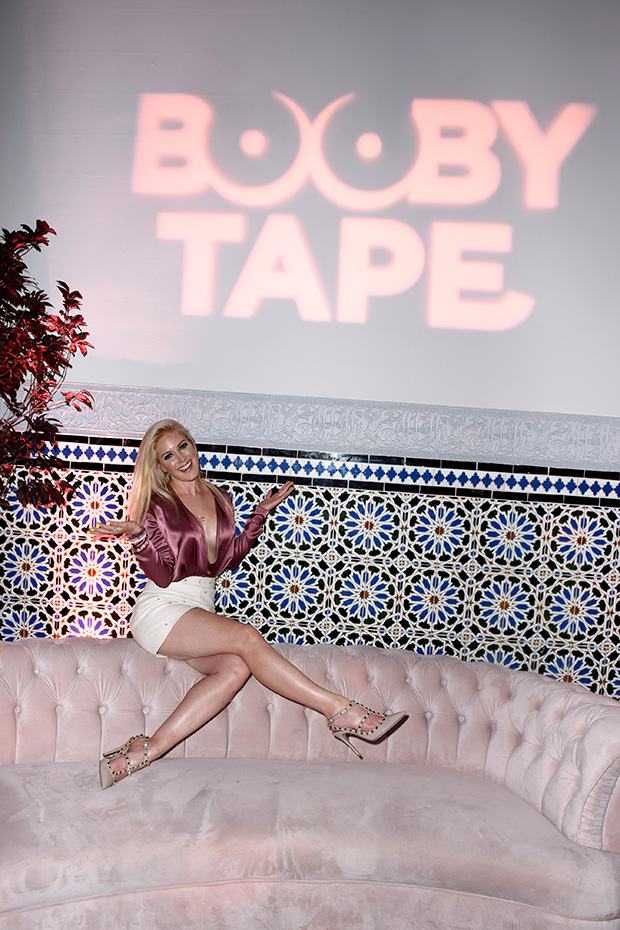 In spite of Heidi’s strong feelings against surgery, she admitted that after breastfeeding her son Gunner Pratt,1 , she couldn’t help but long for a lift. But instead she uses Booby Tape. “It’s amazing. After breast feeding and having my son, I have definitely wanted to consider getting a lift, but this is great,” Heidi revealed. “I don’t even need it. I just have Booby tape, and it’s like having a little surgery. It’s great with some outfits you can’t wear a bra, it just gives you that extra comfort and support. I personally love Booby Tape.”  And in case you want to know exactly what Booby Tape is, it’s described as: “the world’s first and original breast tape designed to lift the breast in a desirable position underneath clothing and enhance cleavage.”