Rihanna admittedly almost dropped her phone after she saw a photo of a little girl who looks almost identical to her! The Grammy-winning singer, 31, shared the photo to Instagram on July 23 and tagged Bria, the girl’s mother, who initially posted the pic. Rihanna captioned the look alike snap writing, “Almost drop my phone. how?” And, she’s not the only one who’s mind blown by the resemblance.

The photo of the little girl features her sitting in the backseat of a car as she stares at the camera with a straight face. The girl, who is dressed in a white top with yellow sunflowers in the snap, appears to have the same or similar eye color and hair as Rihanna. Take a look at the photo (below), and scroll down for a snap of RiRi to compare. The resemblance is actually crazy.

almost drop my phone. how? 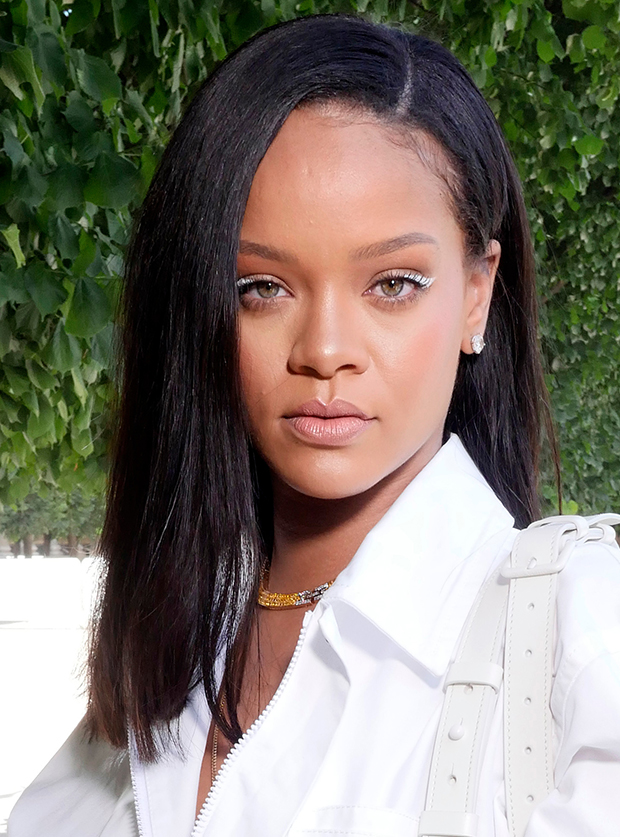 The look alike photo has garnered so much attention (and shock), that the girl’s mother, Bria, has already gained thousands of more followers on her Instagram account, which is not private. The mother’s Instagram account features more photos with her beautiful daughter.