Blac Chyna came NYC to slay on Thursday night! The reality star, 31, attended her good friend, Wendy Williams‘ 55th birthday party, where she stunned in a cut-out leopard top with one sleeve and high-waist black leather trousers. Chyna also rocked a red beret over her straight, blonde hair, and showed off her pink eyes and long lashes.

The mother-of-two also made heads turn as she headed to the private event because she was photographed holding hands with an unidentified man. Her mystery guest wore a colorful button-up shirt and ripped jeans with black writing all over. Chyna was all smiles as the pair made their way into Wendy’s birthday bash. But, the question is, who her party companion? — Right now, it’s unclear if the man is a friend of Chyna’s or a romantic partner.

As for Wendy’s first birthday as a single woman, the details are still under wraps. The talk show host revealed on her July 18 show that she would not disclose any details about her birthday plans because she didn’t want to tip off the paparazzi. However, she teased that she had plans to bring a special group of people, who don’t know one another, to a dinner at one of her favorite restaurants in the city. Wendy added that she will spill all of the tea about her birthday party on her show. So, fans will have to stay tuned! 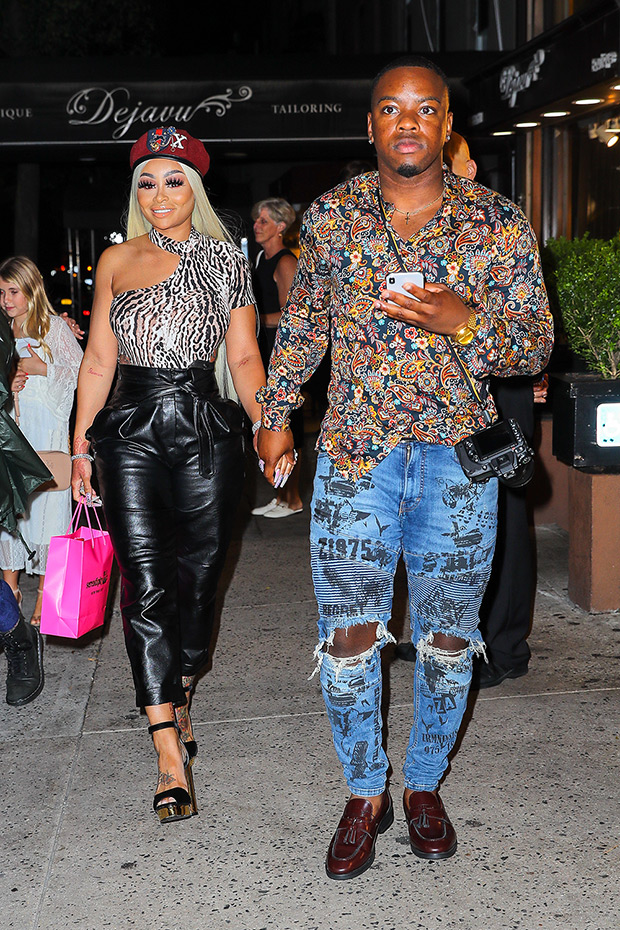 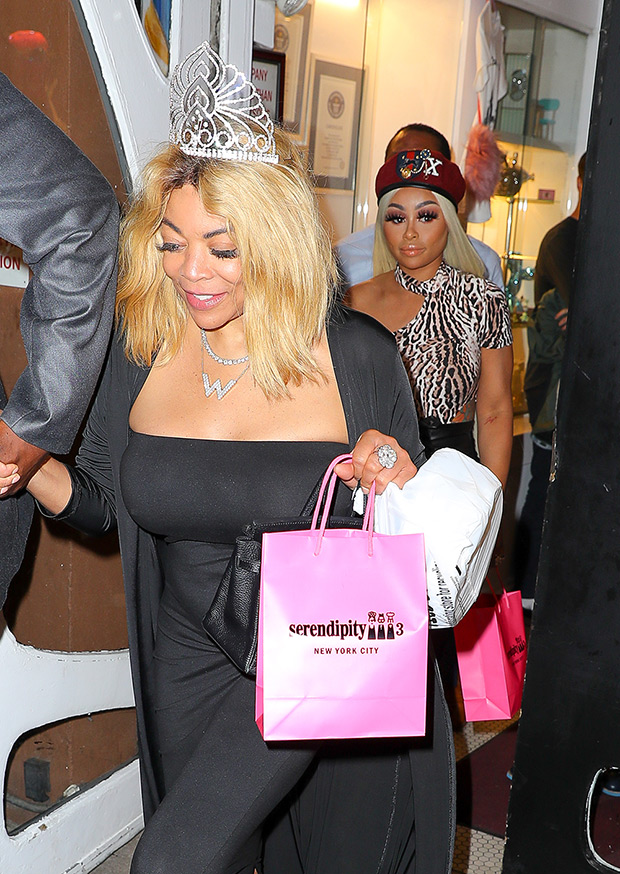 Incase you haven’t watched The Wendy Williams Show recently, you may have missed the morning episode where the host had Chyna on the purple couch for an interview in mid-May. Since their in-depth sit-down, where Chyna discussed her co-parenting relationship with ex-fiance Rob Kardashian and her new career ventures, the two have been closer than ever.

Wendy later explained how she went to dinner with Chyna that night after their interview, and how they’d been texting and calling one another. Who knew they’d be so close!