Tom Holland‘s mystery girl has yet to be identified, but she was pretty hands on with the Spider-Man star during a recent outing together. The blonde and the actor, 23, sparked romance rumors when photos surfaced of the two engaging in PDA at British Summer Time in Hyde Park on Monday. In one photo [below], the smiling woman can be seen with her right hand on Tom’s butt while he stares at her. Other snaps show the rumored couple holding hands and kissing.

Tom and his new gal pal both coordinated in all-black looks. She rocked dark belted jeans and a t-shirt with a fresh face. Meanwhile, the actor — who was previously linked to his Spider-Man co-star, Zendaya, 22 — sported a near identical outfit, with the addition of a black baseball cap.

When the two weren’t all over each other, Tom and his blonde companion were spotted holding beers, as well as water cups. They took in numerous different acts while at the London festival, including, The Black Eyed Peas and Robbie Williams. This appears to be the first time Tom has been spotted with the mystery woman, and it’s unclear if they’re just friends or a couple. HollywoodLife reached out to representatives for Tom Holland and did not receive an immediate reply. 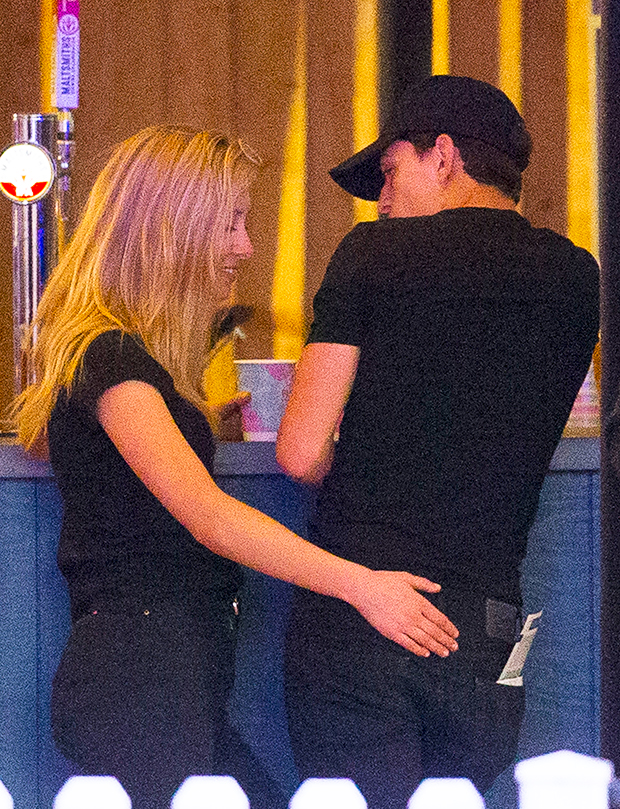 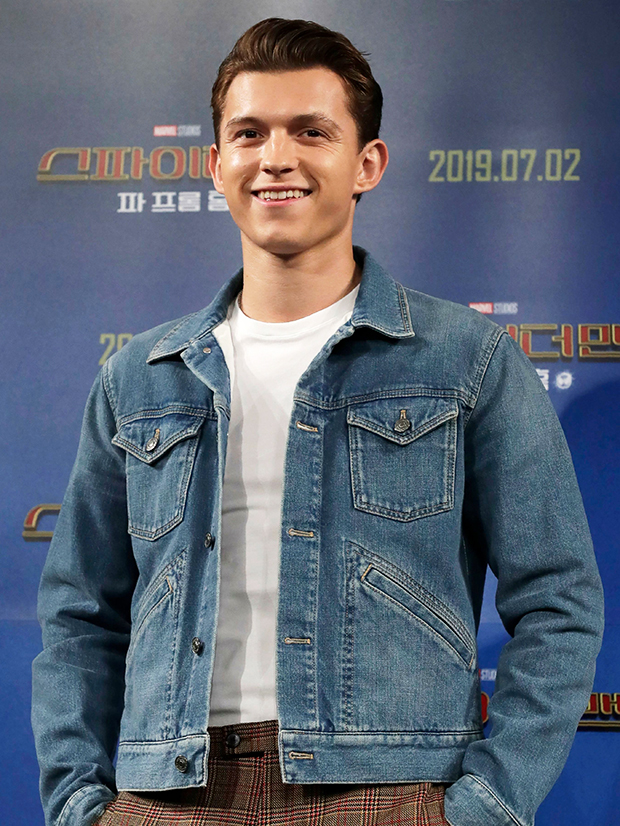 Although Tom’s relationship status is unknown, he’s “definitely a relationship person,” the actor told Elle magazine in an interview published in June. “I’m not the fleeting type at all; it’s not my way of life,” Tom said, adding he wasn’t dating anyone at the time.

Fans of the actor have been pining for Tom to get together with Zendaya, as his character makes it evident in the Spider-Man films that he has a crush on her character. However, fans will have to keep dreaming for a romantic spark between the co-stars. Why? — Tom made it clear that he’s just friends with the Euphoria actress during his same interview with Elle. Now, we’ll just have to wait and see who his new mystery blonde is!