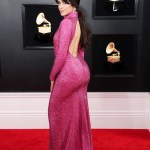 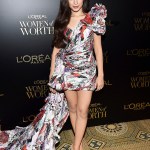 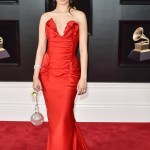 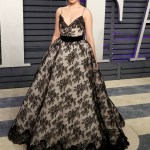 Ed Sheeran just made your music dreams come true. The signer enlisted Camila Cabello & Cardi B for a song off his new album & it is EVERYTHING.

It’s a good day to be a member of the Sheerios! Ed Sheeran’s new album, No. 6 Collaborations Project, has arrived and true to its name — it features a TON of epic collabs. One of those includes a song with non other than Camila Cabello and superstar rapper Cardi B. With both ladies on the song, let’s just say it’s a standout. Fans simply cannot seem to get enough of the new track!

“South of the Border BOP STREAMEED!!,” one wrote on Twitter after taking a listen to the track while another said ,”Oh hold up they snapped.” The concensus was clear: the collab with Camila was a BOP. “Megatron stans on su*cide watch,” another user said, referencing Nicki Minaj‘s latest hit.

With the likes of Travis Scott, Eminem, Bruno Mars, 50 Cent, Ella Mai, and more also on the record, Ed’s No. 6 Collaborations Project, shaped up to be one star-studded album! The cross-genre king managed to fit some of the top names in hip-hop, R&B and of course, pop, on his record.

Earlier this spring, Ed released a hilarious music video with Justin Bieber, for their joint track, “I Don’t Care.” The two hit-makers were seen in goofy costumes and outfits throughout the video. Justin wears an ice cream cone costume, while Ed dresses up in an animal suit at one point. Cute, guys! It looks like Ed took a slightly more serious approach with the new album, though. Check out his collab with Camila for yourself, above!