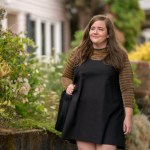 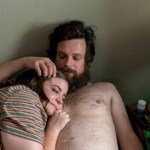 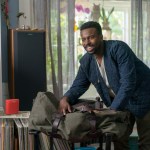 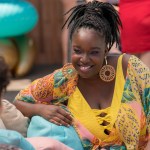 ‘Shrill’ became one of the most critically-acclaimed new shows of 2019. HL spoke EXCLUSIVELY with star Lolly Adefope about taking on the character of Fran, forming an amazing onscreen friendship with Aidy Bryant, and more.

Lolly Adefope plays Fran, the best friend of Aidy Bryant’s character Annie, in the Hulu series Shrill. The show follows Annie, a fat young woman who is determined to change her life but not her body. Annie goes on an incredible journey that includes bad boyfriends, a perfectionist boss, and a sick parent. Through it all, she’s got her best friend Fran. HollywoodLife talked EXCLUSIVELY with Lolly for our Emmy Contenders series about Fran and Annie’s incredible friendship.

“They love each other and they want the best for each other, but they’re not afraid to call each other out when they think one of them is doing something that’s standing in the way of their best interests,” Lolly told HollywoodLife. “I also love that they’re flawed people. They’re not perfect in any way. They’re not trying to be perfect. They do disagree and argue and it’s a very realistic portrayal of what it is to live with your best friend and try to help your best friend and have them not always take your advice.”

Forming such a strong and realistic onscreen bond was simple for Lolly and Aidy. “We just got on straight away, which is very lucky,” Lolly said about her and Aidy’s real-life dynamic. “It came about very naturally.”

Lolly also opened up about how the role has challenged her as an actress. “I think it’s the first time I’ve played a character who is very realistic,” Lolly continued. “This is the most natural character I’ve played. I tend to play slightly weirder characters or slightly fictional characters. This is definitely the most grounded character I’ve had to play.”

The show has already been renewed for season 2, and Lolly said that she hopes that the supporting characters will be “fleshed out more,” which will “give us more room to explore other sides to our characters that we haven’t seen before.” Shrill season 2 does not have a release date yet.