Kevin Hunter isn’t fazed over Wendy Williams dating a much younger man. In fact, he ‘fully accepts’ that his estranged wife has created an active social life for herself, along with a new romance. Kevin ‘isn’t concerned’ about his ex.

Kevin Hunter Sr. has no problem with his ex, Wendy Williams, 54, dating a younger man. The talk show host has been inseparable with her new beau, 27-year-old Marc Tomblin, who she went public with on June 10 in a PDA photo on Instagram. “Kevin doesn’t feel threatened or jealous whatsoever when it comes to Wendy dating a younger man, or anybody for that matter,” a source close to the situation tells HollywoodLife, EXCLUSIVELY. “He knows she is free to date whoever she likes, even if it’s with someone much younger,” the insider adds.

Kevin Sr., who shares a son, Kevin Jr. 19, with Wendy, “fully accepts” that his ex is has moved on with her life after she filed for divorce in early April. “He understands her need to get out there and date other people,” the source says, explaining, that he would “never expect her to put off dating or seeing other people for a long period of time after their split.”

Now that Kevin Sr. and Wendy’s near 22-year marriage is over, he “isn’t concerned at all what she’s doing out there, living her own life.” Wendy filed for divorce after months of speculation and rumors that Kevin Sr. had fathered a child with his alleged mistress, Sharina Hudson for years while they were married. 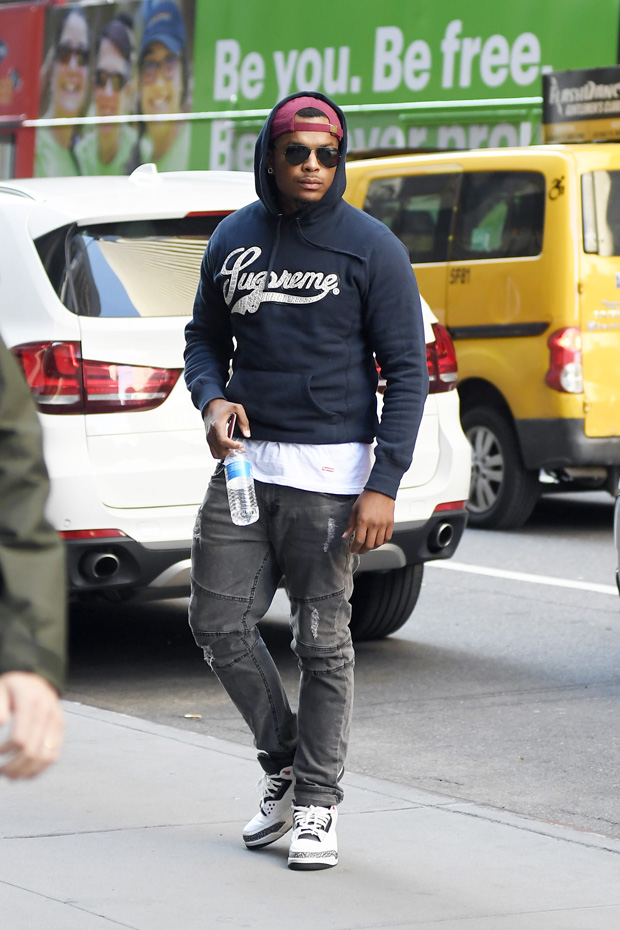 Although Wendy hopes for nothing but peace for her family, her tumultuous relationship with Kevin Sr. got even messier on Thursday. After Kevin refuted Wendy’s claim that he kept her “cooped up at home” during their marriage, he told TMZ that she was “too lazy to give a damn.”

Then, sources close to the talk show host clapped back, telling TMZ that Kevin was allegedly “extremely controlling and sneaky” during the couple’s marriage, adding that “nothing he says is the truth.” HollywoodLife reached out to a representative for Wendy, but did not receive an immediate response.