Real Housewives of Beverly Hills star Erika Jayne was “really disappointed” by Lisa Vanderpump‘s recent anti-trans joke that aired during the May 21 episode of the series. However, Erika seemed open to being friends with Lisa again, when the topic was brought up during the re-launch of her new Shoedazzle line ERIKA JAYNE X SHOEDAZZLE , which launched originally a few months back. “Listen, every relationship has its challenges. Wrongs have to be made right,” Erika told HollywoodLife EXCLUSIVELY.

Sadly, Erika didn’t have a chance to hash things out with Lisa, when the cast taped the RHOBH reunion on June 5 because Lisa decided not to attend. And when we asked Erika how she felt about Lisa’s absense, she told us, “I wished she came to the reunion. It feels like [it would have been the] right thing to do, in my opinion.” This new development comes just weeks after Lisa made a joke about Erika on RHOBH, when she suggested that Erika, who is a woman, is transgender and tucks in her private parts. Lisa said, “Just don’t ask me if Erika’s tucking or something like that because there are some things I can’t lie about.” Immediately after the joke aired on TV, Lisa faced a ton of backlash so she immediately apologized.

“It was not my intention to belittle the trans community with my poor choice of words directed toward Erika,” Lisa told HollywoodLife in a statement at the time. “I have nothing but respect and love for trans people around the world, as I have been a staunch supporter, provided employment offered emotional support and championed LGBTQ issues. With recent news of trans women losing their lives for living their authentic truth in a world of discrimination and hate, I never want to diminish the very real pain and struggle that trans people go through every day.”

We love that Lisa apologized publicly, but based on our interview with Erika, it sounds like she’d like a personal apology as well. In the meantime, she’s busy promoting her new shoe line, and we couldn’t be more excited for her! The line is currently available online, and Erika told us the shoes are “amazing”. She’d even love to see Queen Elizabeth II wear a pair — “She appreciates a good glitz and sparkle moment,” Erika told us. 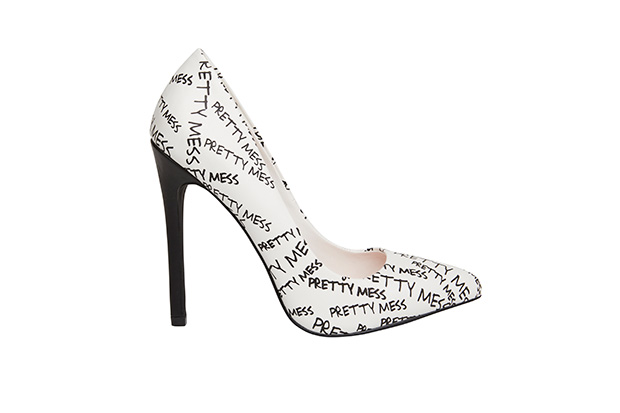 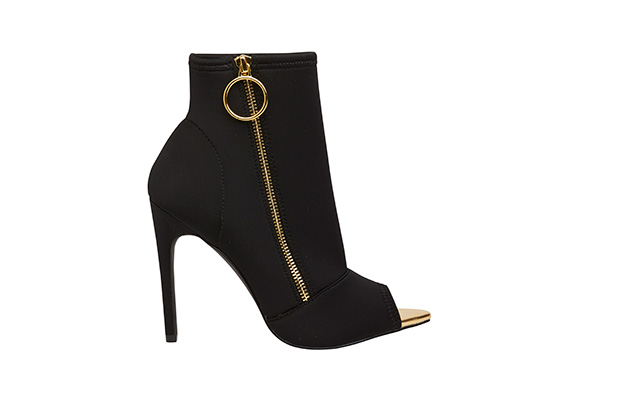 She further explained, “The best part about this line is that there are two collections, which represent my two personas – Erika Jayne and Erika Girardi. That’s where all the design inspiration comes from. The Jayne collection is true Pretty Mess style, with bold, fierce statements, animal prints and graffiti designs, where as the Girardi collection has some sparkle, glitz, and more sophisticated designs.”