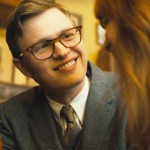 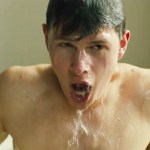 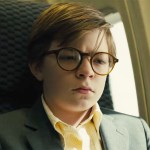 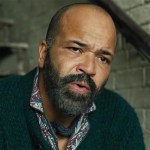 The first look at the film adaptation we’ve all been waiting for has arrived. Ansel Elgort stars as Theo Decker in ‘The Goldfinch’ and he goes on quite the journey after an unimaginable tragedy.

The Goldfinch follows Theodore “Theo” Decker’s incredible story. He was just 13 years old when his mother was killed in a bombing at the Metropolitan Museum of Art in New York City. The tragedy changes the trajectory of young Theo’s life, sending him on a journey of grief, guilt, reinvention, and redemption. Throughout this journey, he holds onto one tangible piece of hope from that day — a painting of a tiny bird chained to its perch. Baby Driver star Ansel Elgort stars as the older Theo.

The trailer proves he was meant for this role. The young and talented actor is captivating as Theo goes on an extraordinary odyssey to find himself and find answers. “In Amsterdam, I dreamt I saw my mother again… same beautiful, pale blue eyes,” Ansel says in the voiceover in the trailer. “When I lost her, I lost sight of any landmark that might’ve led me someplace happier.”

From the looks of the trailer, The Goldfinch is already a major Oscar contender. The role of Theo might earn Ansel his first Oscar nomination. The coming of age film will be released Sept. 13, 2019.