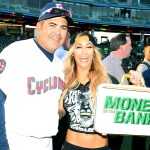 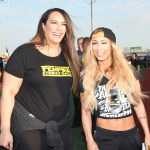 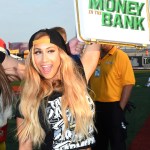 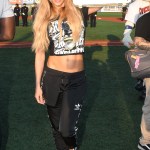 After she wins at WWE’s ‘Money In The Bank,’ Carmella will toast her victory with her new wine. She talks EXCLUSIVELY with us about why she launched it, how she plans to win ‘MITB’ and more.

Victory tastes sweet, like a fine wine, and if there’s anyone who knows what winning tastes like, it’s WWE Superstar Carmella. The “Princess of Staten Island” won the very first women’s Money In The Bank match, and on May 19, she’ll get another chance to drink it all in. Carmella (real name Leah Van Dale) is one of eight Superstars – Dana Brooke, Naomi, Bayley, Mandy Rose, Ember Moon and, subbing in for Alexa Bliss, Nikki Cross – looking to snatch the briefcase containing the “anywhere, anytime” championship contract at WWE’s Money In The Bank event.

In order to win the match, you have to have a plan, and in an EXCLUSIVELY interview with HollywoodLife.com, Carmella dishes on her strategy going into the event, who she’d love to work with if/when she goes to Hollywood, and her brand new line of wine, Capo Cagna.

HollywoodLife.com: You are now dealing with fitness and wine. How do they both co-exist or how could you make them co-exist?

Carmella: I don’t know if I am dealing with fitness and wine, but I do enjoy working out, and I do enjoy a glass of wine. I think it is all about balance. You know the lifestyle I have now is that I am on the road over 300 days a year while working for WWE, But, I also love that balance of enjoying a glass of wine at the end of the day. I think it is important to show that you can have both. You don’t have to have one or the other.

The name of the wine means “boss bitch.” What does it take to be a boss bitch?

I think it is all about owning who you are. It doesn’t matter if you are a stay at home mom or you are working on Wall Street. At the end of the day, if you are working hard and you are who you are, then you are authentic. Be yourself, no matter what challenges come in your way. You can shut them down, and you can overcome it.

My life, for example, it is a perfect testament for that, Never in a million years did I think I would become a professional wrestler. But I got into it. My Dad was a wrestler when I was a kid, and I worked really hard and trained my butt off. I became champion in just a few short years, so I felt like I want to conquer this wine world. But, I also want it to adapt to my life and make it something that people when they drink it, they feel like a boss bitch. The bottle itself is so fabulous and so fancy. So, when you see it on the shelf, I think it will really catch your eye. You are going to think it is expensive and when you pick it up, it is less than twenty bucks. So, bougie on a budget! 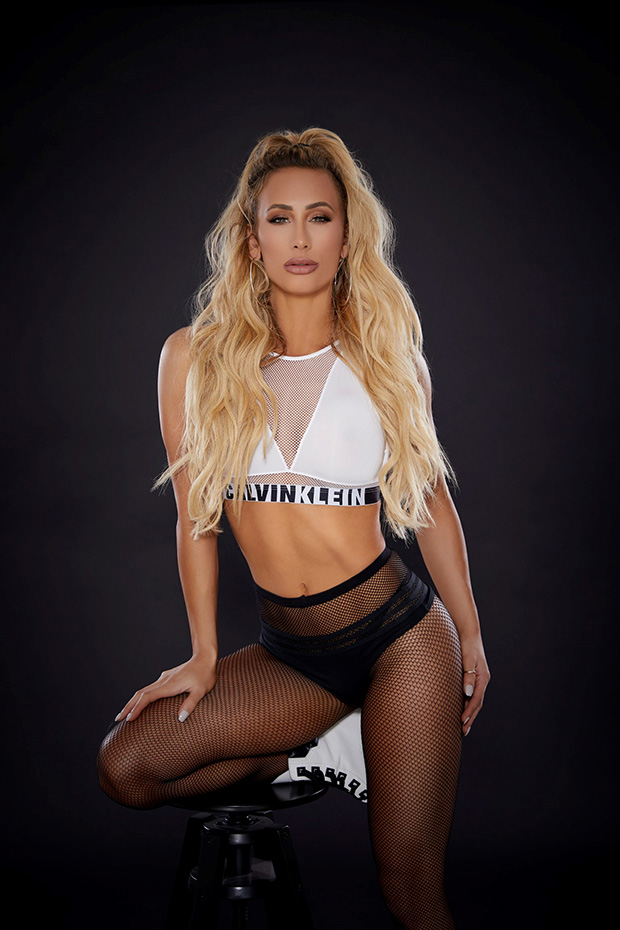 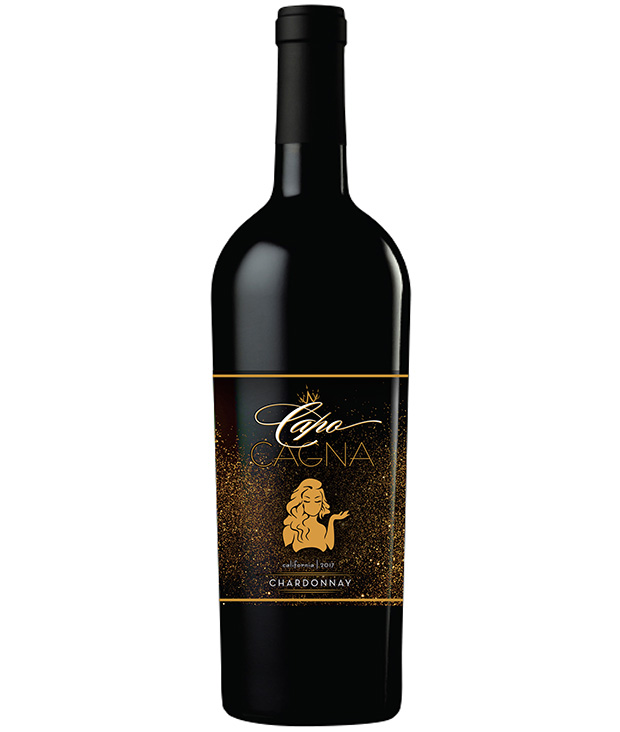 How will you be able to win Money In The Bank again this year since you might have a target on your back this time around?

I am used to having a target on my back. I have always had a target on my back, ever since I started with the WWE. I have been doubted since day one. I was the very last draft pick to come to Smackdown Live. I was the last one picked so everyone can relate to being the last one picked in gym class but you know what? I have something to prove. That is what I have done my entire career. I was never the chosen one. I was never on the independents. I never did anything prior to being with the WWE. So, I feel like the people who doubt me, I want to prove them wrong. I want to be a Capo Cagna!

When you win the Money In The Bank Contract, will you immediately cash it on Becky Lynch, since she has two matches that night?

I like that — you said ‘When you win!’ Not if I win! (LAUGHTER) You know, that is a very good question. I think whoever wins… AKA me! I think that is a really good idea. She will be having two matches, and she will be worn out. But, I will say that I held onto that briefcase for two hundred and eighty-seven days. I beat Edge‘s record for holding that briefcase. So, I am very calculated when it comes to that so, no matter what, if I win – when I win, I am going to do the right thing.

When you expand into more TV and films, what roles would you like to seek in that realm of entertainment?

I really don’t know. Like I said, I never thought I would be a wrestler, but now I want to use the platform I have to make a difference and spread the word of being strong and independent in who you are. That is why I am doing this [wine] line. Who knows what will come from this? I really have no idea.

If I were to do a role, I love to play the bad guy. Carmella is way more devious when she is playing the bad guy, so I think there is something fun about channeling your inner bad guy and be something you’re normally not on a weekly basis. I mean, I am now pairing with R Truth, so that is another character that is so fun! I just love it.

Who would you like to work with in films and TV?

Oh man. That is really tough! But I would love to play JLO‘s best friend. Or maybe her sister and that would mean we look alike because she is gorgeous. (LAUGHTER) Goals! Even though I said that I love playing the bad guy, I would die to film with Will Ferrell. I am obsessed with his work. I think he is so funny and so silly. Growing up, I always wanted to be on SNL, so I thought that would be cool to be in something with him. I don’t even know how I would keep a straight face because he is so hilarious.

What is a perfect date night for you?

I think my perfect date night would be to go out for some pizza and some wings and listening to a jukebox. I really love a good dive bar, and I know people think I would be some bougie chick. I mean, once in a while I would like to be wined and dined. Don’t get me wrong! But, I much more prefer to be in a dive bar and listen to music. Maybe go to a dive bar that has Capo Cagna because it is affordable AF!