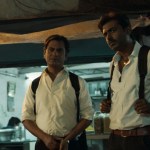 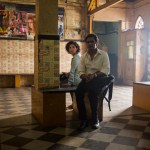 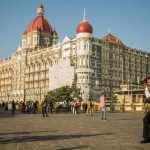 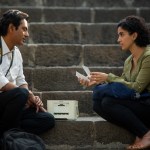 Amazon Studios is releasing ‘Photograph’ in select theaters on May 17 and HollywoodLife is EXCLUSIVELY debuting an exclusive preview of the Indian drama.

Photograph follows a struggling Mumbai street photographer pressured to marry by his grandmother convinces a shy stranger to pose as his fiancée during a family visit. Despite vast cultural differences, the pair develops a surprising connection that challenges their worldviews in a wistful and funny romance. In our EXCLUSIVE video, Rafi gets asked about his grandmother and marriage while walking through the streets of Mumbai. “What’s this I hear?” a man asks Rafi. “Your grandmother stopped taking her medicine? Because you won’t select a bride?” Rafi stays silent and walks away.

Photograph was written and directed by Ritesh Batra. Ritesh also directed the critically-acclaimed film The Lunchbox. The Amazon Studios film will play in select theaters across the country, including New York City, Los Angeles, Chicago, and Washington.