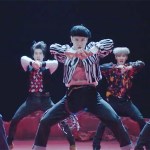 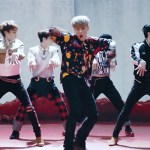 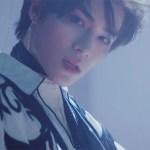 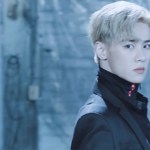 WayV’s first mini-album, Take Off, consists of 6 epic tracks: “Take Off,” “Regular,” “Say It,” “Come Back,” “Let me Love u,” and “Dream Launch.” The Chinese group released Take Off and the music video for the titular track on May 9. The music video is a visual masterpiece. From the sets to the wardrobe, “Take Off” is absolutely incredible. The group’s members — Hendery, Kun, Lucas, Ten, Winwin, Xiaojun, and Yangyang — give their all in the music video and on the album. They take everything from the lyrics to their voices to a whole new level. Seriously, can we talk about that choreography? Simply perfection.

The band made its big debut in Jan. 2019 under SM Entertainment’s China-exclusive label, Label V. In just hours after its release, the “Take Off” music video has nearly 500,000 views on YouTube. Needless to say, fans love WayV’s work. “Wayv made me their b*tch but besides that, I’m so proud of them. They deserve this LOOK AT THEM BEING SUCCESSFUL AND TALENTED AS F*CK I LOVE MY BABIES,” one fan tweeted. A fan also raved about one aspect of the video, “Best dance break in history, you can’t change my mind. #WayV_TakeOff.”

WayV continues to gain more popularity with each passing day. In Jan. 2019, the group released their first digital EP, The Vision. They also released a Chinese version of NCT 127’s “Regular” as the lead single.

WayV is a group you need to keep your eye on in 2019. We can’t wait to see what this amazingly talented group has in store for fans next.