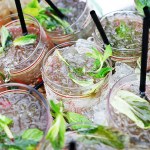 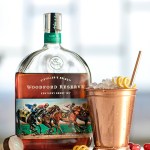 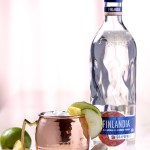 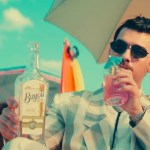 It’s time to celebrate because David Burtka is here to show just how ‘Life Is A Party.’ He EXCLUSIVELY dishes on the philosophy behind his new book, while sharing some tasty treats for your Kentucky Derby/Cinco de Mayo bash.

With the Kentucky Derby taking place on May 4, one day before Cinco de Mayo, there’s a lot of partying being packed into one weekend. Thankfully, David Burtka – the actor, Broadway star and professional chef – knows exactly what to do: turn it all into one big bash! For those who want to throw their own party but don’t know the difference between a garlic press and a swizzle stick, there’s help. David published his first book, Life Is A Party: Deliciously Doable Recipes To Make Every Day A Celebration, but as he reveals while speaking EXCLUSIVELY with HollywoodLife.com, it’s more than just a cookbook. “It’s really about not taking life for granted,” says David, “and really celebrating each day to its fullest through parties and through daily dinners. Make every day be a celebration whether big or small. Using not much money or using a lot of money. It’s really about creating special, memorable moments.”

“I think, in this day and age of what we have and what’s going on in the planet, we all need to grab our loved ones and have a dose of togetherness,” David tells HollywoodLife.com. “Because there’s nothing like sharing a meal or having a party with the ones you love. There’s something very powerful to a party, you know? To get all your friends together and people you haven’t seen in a while. And being able to catch up, and putting your cell phone away, and just having a laugh and listening to some music, and being able to unwind and get away from the day to day of what’s making you upset or making you sad. It’s very important.”

“I don’t think we’re doing enough of it in the world. I think we all need to have an obligation right now, to throw a party. It’s no joke. I think it’s time. And this is a great book for everyone to do that,” David dishes. “I give you a hundred and some recipes. 300 party tips and there are 275 pictures into the glimpse of how Neil and I like to party. I’ll just find right here.”

Well, the weekend of May 4-5 is the perfect time to get together with friends to either cheer on some thoroughbred horses or to toast General Ignacio Zaragoza leading the Mexican Army to victory over the French at the Battle of Puebla. If that seems to be too much partying, do what David plans on doing: combining both bashes into one.

“When you hear Kentucky Derby, you think mint juleps, and Woodford Reserve is a fantastic bourbon to use. But if you’re going to do a tequila, I think it’s nice to have sort of a mint julep bar where either they can make a straight mint julep with different kinds of syrups, a mint syrup or vanilla syrup,” says David. “You could have grapefruit juice out there, and you could make your own drink, but if you want to do mint julep and tequila…you can make your own concoction.”

If your inspiration runs dry when creating your own drink, just take a look at one of the horses running in this year’s Derby. “Now, Omaha Beach,” says David. “I thought of Omaha Beach, and that’s sort of the favored horse to win. Now, that’s in Normandy, France, and there’s an actual drink called the Normandy made with peach schnapps.”

If your mouth isn’t watering after reading that, then you definitely need to pick up his brand new book, Life Is A Party: Deliciously Doable Recipes To Make Every Day A Celebration. The book, available wherever tasty literature is sold, contains hundreds of recipes, and David was kind enough to share two with HollywoodLife.com: corn cakes with bacon jam and barbecue pork sliders. Couple these with a mint julep or a chilled Paloma to have the perfect “Cinco de Derby!” 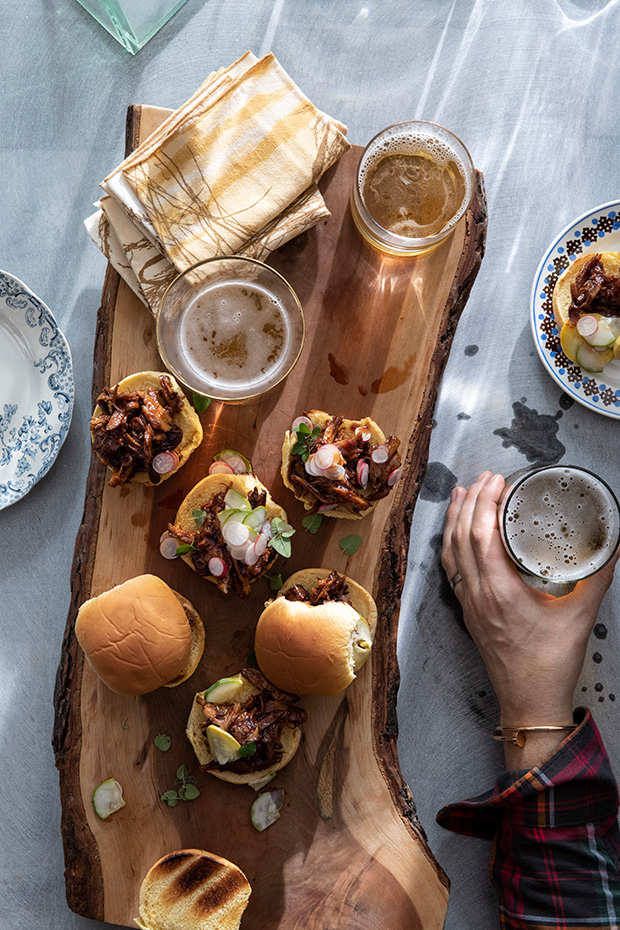 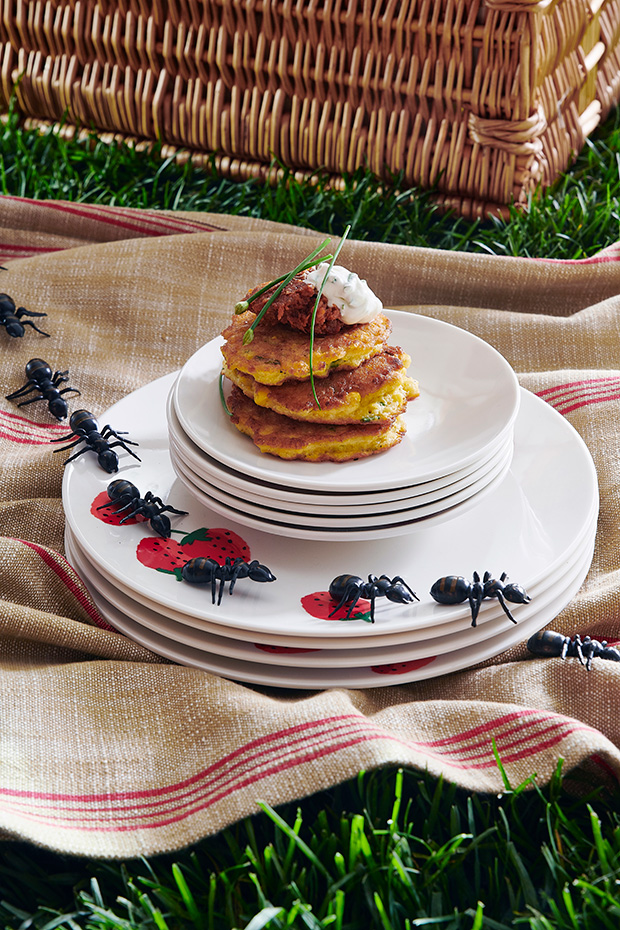 David Burtka’s Life Is A Party: Deliciously Doable Recipes To Make Every Day A Celebration is currently available. Bon appétit!