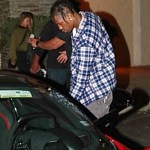 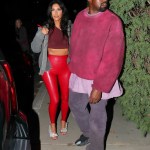 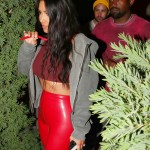 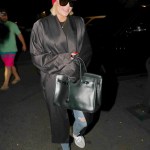 Travis Scott went all out for his ‘Avengers: Endgame’-themed party for his upcoming 28th birthday. The rapper, Kylie Jenner and their 1-year-old daughter, Stormi all dressed up as characters from the new film, and the photos are too cute!

Oh, you didn’t catch Travis Scott and Kylie Jenner in the new Avengers: Endgame movie? Don’t worry, because we have all of the best photos from the rapper’s Endgame-themed bash in celebration of his 28th birthday, which falls on April 30. Travis, 27, and girlfriend, Kylie Jenner, 21, dressed up as characters from the film, along with their 1-year-old daughter, Stormi Webster, and the little family posed for photos before heading to the party.

Kylie looked sexy as Captain Marvel (played by Brie Larson in the film), as she cozied up to her man, who was in a head-to-toe Ironman (played by Robert Downey Jr.) costume. Kylie held their baby girl in a photo, who was dressed in what looked like a red cape. “Happy end game everyone,” the makeup mogul captioned the family photo. In another post, which featured two sultry shots of just the couple, Kylie wrote, “Oh you didn’t catch iron flame and captain lip kit in the credits? sucks 4 you”. Kylie’s sister, Khloe Kardashian, commented, “I did!!!”, in response to her caption. Sofia Richie, Scott’s Disick‘s girlfriend, also commented on the photos, writing: “Yes.”

The party, which took place at an undisclosed theater in California, was hosted by Kylie. Guests, including Khloe, Kim Kardashian, Kanye West, Kris Jenner, and Kourtney Kardashian, were treated to a special screening of Avengers: Endgame as they munched on a slew of different sweet treats that Kylie organized on a table. Out of those treats, Kylie had a custom-made birthday cake at the center of the table, which read, “Happy Birthday Husband“. Figurines of Travis, Kylie and Stormi in their costumes topped the cake. Kim featured the candy table, along with a portion of the theater, in a video on her Instagram story. 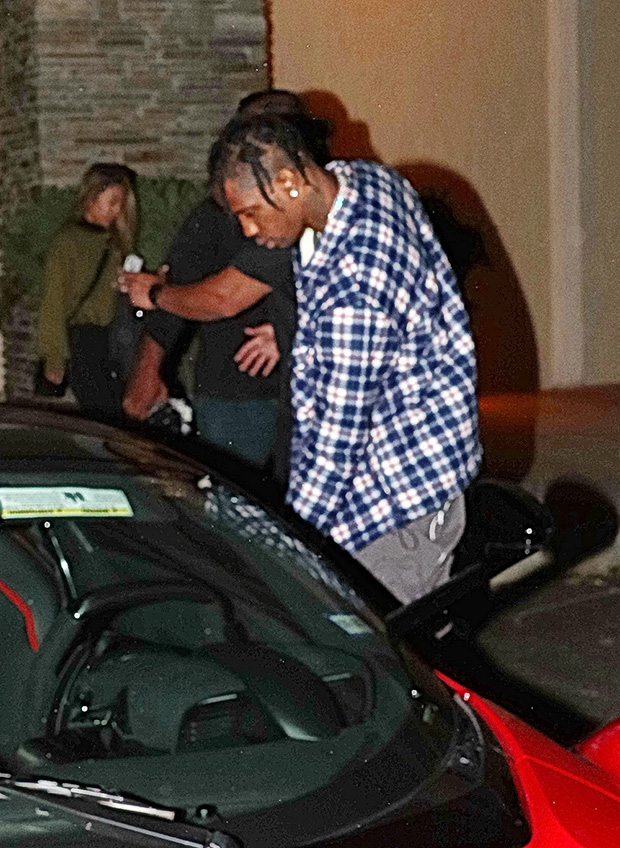 Khloe also shared videos from inside the big bash. She posted an intimate moment, where Travis blew out the candles on his birthday cake as party goers sang “Happy Birthday”. Khloe also shared a snap of blue balloons, which read, “Happy Birthday Husband”. And, all of the “husband” references have fans thinking that Kylie and Travis tied the knot in secret. But, the couple, who often refers to one another as “husband and “wifey”, has not confirmed anything.