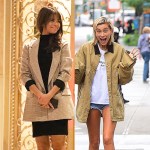 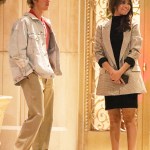 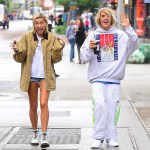 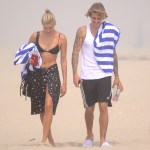 Hailey Baldwin just put internet trolls in their place. The model posted and then deleted a classy clap back at those who claim she’ll always be ‘second best’ to Selena Gomez, despite being married to Justin Bieber.

Hailey Baldwin, 22, is over the constant comments about her husband’s past relationship with his ex. The model has remained silent about those who think she will always be “second best” to Selena Gomez, 26 — until now. Hailey clapped back at internet trolls in a now deleted post on Instagram, writing: “You little internet kiddos need to learn how to move on for real. We’re adults that have better things to do than waste time explaining something just so you can stop your delusional fantasies.”

Hailey went on to say that she will not tolerate negative comments about her marriage to Justin Bieber, 25, any longer. “I’m not gonna sit here and let obsessive strangers try to tell me about my own husband, you wanna talk about somebodies [sic] husband then get ur own,” she added, before signing off, “G’night!!” Although she has since removed the message, which was shared on April 25, Hailey followed up with a few other cryptic notes.

“Just a reminder: none of us have this thing called life figured out,” she wrote on her Instagram story that same night. Hailey then shared a screenshot of a quote by Amy Poehler, which was shared by the HuffPost. “Women are constantly criticized for being too emotional,” the quote read. “Can we be allowed to be as messy, as inconsistent and as mediocre as men? Do we have to always be patient, special, nurturing, adaptable?” 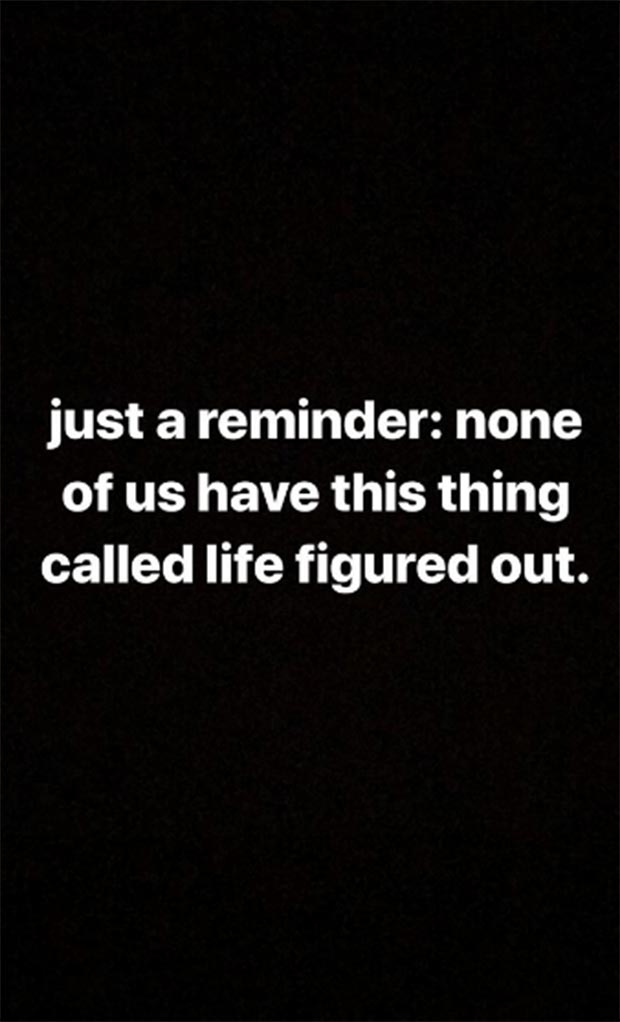 Hailey’s social media posts that include her husband, are often trolled in the comments by those who favor Justin being with Selena. The model shared a screenshot of photo booth pics with Justin on April 22, which stirred up a debate in the comments about Justin with Selena verse Justin with Hailey. “Selena was better,” one person wrote, while another added, “jelena 4 lyfe man”.

But, there were fans who jumped to the couple’s defense. One person wrote: “We love you hailey. Ignore haters. Let them enjoy of their pathetic life”. “Love these two who love and support each other no matter what!! A true and healthy relationship,” another commented.

Justin and Selena dated on-and-off for nine years from 2009 until 2018. Their relationship had very high highs and very low lows. Meanwhile, Justin and Hailey had always been friends since a young age. The two casually dated and hung out during the singer’s off periods with Selena.

Justin and Hailey, who previously dated in 2015 and 2016, rekindled their romance in June 2018. Justin proposed to Hailey while the two were in the Bahamas on July 7, 2018. The “No Brainer” singer popped the question in front of a crowd at Baker’s Bay with a massive, oval-cut diamond ring.