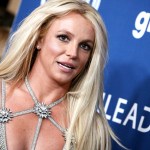 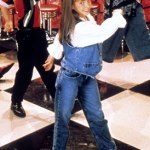 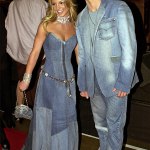 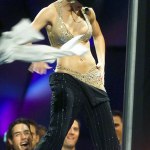 For the first time since Britney Spears said she needed some ‘me time’ and checked herself into a wellness center, the singer was seen leaving a Beverly Hills hotel with her boyfriend, Sam Asghari.

Britney Spears, 37, was seen leaving The Montage hotel in Beverly Hills on April 21, according to BACKGRID, after the singer spent Easter with boyfriend Sam Asghari, 25. It was the first time Britney was seen in public since she reportedly checked herself into a mental health facility following her father’s health crisis. Brittney appeared “happy,” “relaxed,” and was smiling as she left the hotel. Her boyfriend seemed very protective of her, as Sam escorted Britney out to a waiting car and even got the door for her. Overall, Britney looked like she was in a good place, so this is good news for concerned fans.

“We all need to take time for a little ‘me time,’ ” Britney wrote on April 3, the same day news broke that she had checked herself into a wellness facility over mental health issues. At that time, Britney was a week into a 30-day stay, an insider EXCLUSIVELY told HollywoodLife.com. Two months earlier, Britney had revealed that her father, Jamie Spears, 66, was seriously ill – the point that she canceled her ‘Domination’ residency in Las Vegas – and Jamie’s health problems continued to weigh heavily on her mind. Jamie was “not doing well” at the start of April, according to the insider, and that’s why Britney sought out some extra help.

Ever since Britney’s 2007 public breakdown, her father has been the conservator of her estate. This intervention is credited with Britney getting back on her feet, and this health scare seemingly sent Britney into a tailspin. “Jamie does a great job of protecting her and the family,” a music industry source EXCLUSIVELY told HollywoodLife.com, “but because he still controls her money and makes several decisions for her.” Britney was “worried beyond words” after he suffered a ruptured colon in Oct. 2018, and she just can’t “imagine [a] life without him.” 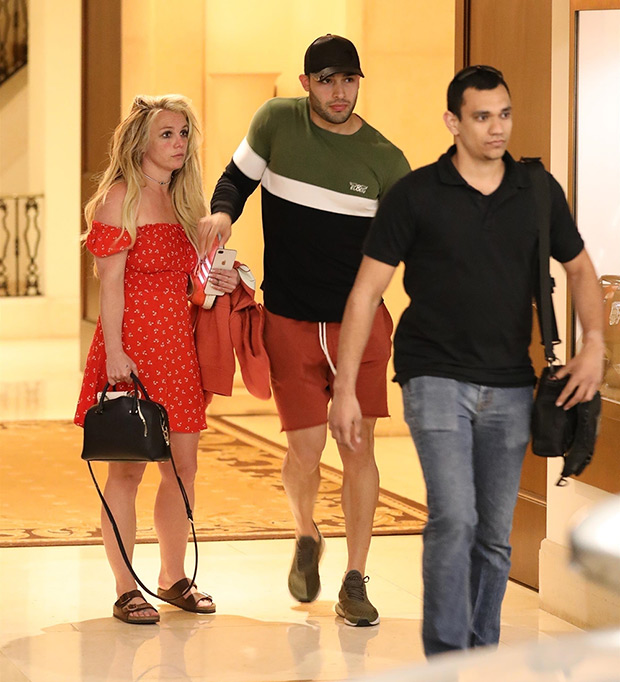 Thankfully, Britney has a strong support system in place. Her sister, Jamie Lynn Spears, sent love to her big sis by saying she was her “WCW.” Her ex (and father of her two kids) Kevin Federline, “commended” Britney for making her mental health a priority. Britney’s current squeeze, Sam, applauded his girlfriend’s decision. “It isn’t [a] weakness,” he wrote on Instagram while resharing Britney’s “me time” message. “It’s a sign of absolute strength, people should only be inspired by this. At least, I am.”