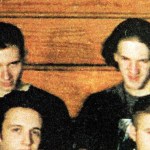 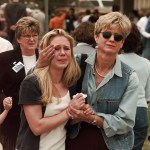 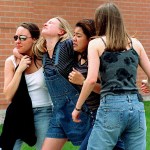 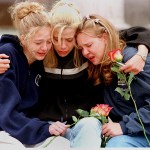 Sol Pais, an ‘obsessed’ 18-year-old who traveled to Columbine ahead of the school shooting’s 20th anniversary, is dead after authorities went searching for the ‘armed’ woman. Here’s what we know.

Update 1:31 PM ET: “We can confirm that Sol Pais is deceased. We are grateful to everyone who submitted tips and to all our law enforcement partners for their efforts in keeping our community safe,” @FBIDenver tweeted.

Update 1:10 PM ET: “We can confirm there is investigative activity around the base of Mt. Evans. The investigation is active and ongoing. More information will follow soon,” @FBIDenver tweeted. “UPDATE: THERE IS NO LONGER A THREAT TO THE COMMUNITY. More information to follow shortly.” There are conflicting reports about Sol’s status, as some claim that she is in custody, while other reports claim she is dead. A woman who was hiking in the area told CBS4 was told to leave because “a naked woman matching the description with a gun was spotted in the area running through the woods.”

Original: Denver Public schools and almost 20 other local school districts were closed on April 17 as authorities went searching for 18-year-old Sol Pais, a woman reportedly “obsessed” with the Columbine massacre who traveled to the state head of the shooting’s 20th anniversary. Sol, who authorities said was a “credible threat” to the community, is considered armed and “extremely dangerous. She was last seen in the county’s foothills, clad in a black t-shirt, camouflage pants, and black boots, according to the Washington Post. As the police continue their search, here’s what’s currently known about this case:

1. Sol is a teenager from Surfside, Florida, who traveled to Denver. Law enforcement in Denver was first alerted to Pais on April 16, one day after she flew from Miami to Denver. “She departed the airport and went to a store where she did procure a weapon,” Dean Phillips, head of the Denver office of the FBI, said. “She obtained a pump-action shotgun and ammunition. She was then taken to an area where she was last seen out towards the foothills and we’ve been trying to find her ever since.”

2. She didn’t make specific threats but is still considered dangerous. “She did make statements that were threatening to schools and she did purchase a firearm … and that’s why she’s a credible threat,” said Patricia Billinger, a spokeswoman with the Colorado Department of Public Safety, per CNN. “Her comments, her actions that we have heard about from others tend to cause us great concern that she may pose a threat to a school,” Dean Phillips said. 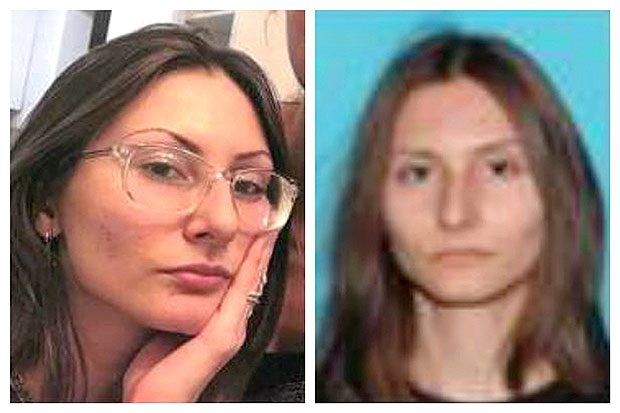 3. She is reportedly “infatuated” with the 1999 Columbine shooting. April 20, 2019, will mark the 20th anniversary of the Columbine High School massacre. In 1999, Dylan Klebold and Eric Harris murdered twelve students and one teacher before turning their guns on themselves. Sol Pais, who wasn’t alive when Columbine happened, is supposedly “infatuated” with the massacre. A blog allegedly belonging to her reveals an obsession with mortality and firearms, according to Heavy.com (h/t NY Post). Under the section “to do in my lifetime,” the page reportedly lists “self destruct, burn out, walk away, reject apologies, fade.”

The bottom of the site used “1999 – the nobodies” as a tagline, a possible reference to Marilyn Manson’s song, “The Nobodies,” which is about the shooting. Authorities have not confirmed that the site belongs to Sol.

4. Her father has begged her to return home. Sol’s parents lost contact with her on Sunday, April 14, and reported her missing the following day. A man claiming to be her father told the NBC 6 that he’s begging for her to come home and turn herself in. It’s like a bad dream. We don’t know, we don’t have any idea.” A neighbor told the Daily Mail that her family “have rented the house for eight or nine years, I believe they are from Argentina. People go to the father for music lessons. I’ve never known any trouble, no complaints. Never seen the police there until today.”

5. Sol’s actions opened a wound” for the community. “It’s certainly not the first threat we’ve had that involves Columbine High School,” said Jefferson County Sheriff Jeff Shrader said on April 16. “I know that this opens a wound, especially on an anniversary week, for those families that were most deeply impacted by this.” The school district has seen an increase in threats and concerning messages, which often come in the form of emails. This means that the 1,700 students at Columbine are accustomed to lockouts.

This story is ongoing. We will update the post with any relevant information.