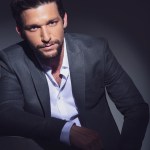 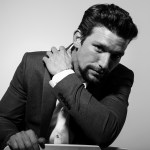 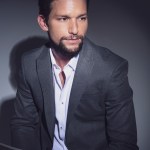 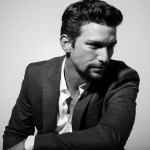 The first season of ‘The Village’ is well underway, and HollywoodLife spoke EXCLUSIVELY with Daren Kagasoff about what’s ahead for Gabe. He’s got some soul-searching to do, that’s for sure.

The Village has captured the hearts of fans across America. The heartwarming family drama about a group of people who live in the same Brooklyn apartment building is just beginning to peel back the layers on these rich and complex characters. Daren Kagasoff plays Gabe Napolitano, a law school student who is the grandson of Enzo, played by Dominic Chianese. At the beginning of the series, Enzo moved in with his grandson and ignited a lot of questions about the Napolitano family. Gabe’s father is a high-powered attorney but Gabe keeps his distance. Daren explained to HollywoodLife that Gabe’s complicated family situation will continue to unravel.

“In the upcoming episodes, you get to kind of dive into why Gabe is the way that he is, why he started to pursue a career in law, or if he is really trying to pursue it,” Daren told HollywoodLife EXCLUSIVELY. “Things might change a little in the future episodes with that. He might not be doing this for the right reasons as far as Gabe being in law school. He might be doing it to appease his father. So that storyline unravels. Enzo has kind of taken care of Gabe since he was a kid, so for Gabe, Enzo is like his father figure. So when Gabe’s dad came in, Gabe was like, ‘You haven’t been around. How are you gonna tell me that I can’t take my grandfather out of the home and bring him into my apartment? It’s none of your business. This is our life.’ But I guess that’s what being a dad is. You’ve got to look out for your son even if you’re not around often.”

Gabe will also be trying to figure out what he wants his future to look like. “Gabe’s got to work on himself a little right now because he doesn’t know what he wants to do with his life, even though he’s taking on Ava’s case and wants to do the best job that he can, I genuinely don’t think he knows what he wants to do with his life. And I think that’s okay,” Daren noted. “As the episodes progress, that unravels so to speak. You get to see the progression of he wanted this in the beginning of the show and now things are starting to change and maybe it has something to do with his dad not being there for him or having an overbearing father, wanting him to do things that he necessarily wouldn’t have done if his dad wasn’t such a jerk.”

Daren and Dominic have formed a great onscreen bond as Gabe and Enzo. Their scenes together are some of the strongest so far. For Daren, working alongside an acting legend has been surreal. “It truly has been a dream come true and I’m not just saying that,” Daren said. “The second we met each other we looked in each other’s eyes, and it felt like he was my grandfather. He told me I felt like his grandson and working with a guy that has so much experience in TV, who’s literally a legend, I couldn’t be opposite somebody better than him. He is just such a humble, good-hearted man. It really comes through not only in his work but as a person. He is Enzo in real life. He’s funny, he’s charming, but he’s a ball buster, too. He just has that thing about him. I absolutely adore that guy.” 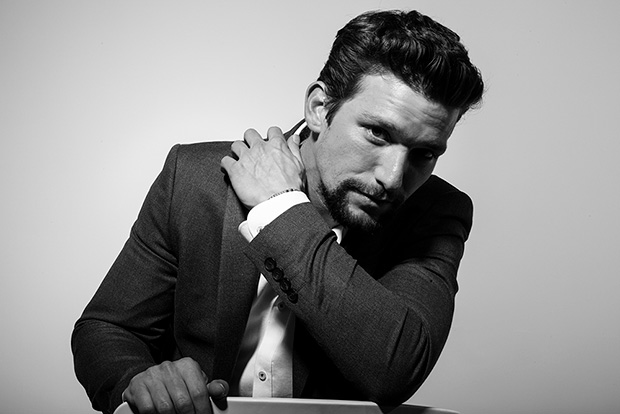 As for the possibility of romance in Gabe’s future, Daren teased, “There are definitely possibilities. I can’t reveal too much about that but, you know, Gabe needs somebody.” The Village airs Tuesdays at 9 p.m. on NBC.