What rivalry? Kylie Jenner is absolutely thrilled for her big sister, Kim Kardashian, now that she’s landed her second ‘Vogue’ cover. There are no feelings of jealousy whatsoever!

“While the sisters are sometimes competitive with each other, Kylie [Jenner] has a billion reasons not to be jealous of her big sister Kim [Kardashian]‘s new Vogue cover,” a source close to the Kardashians tells HollywoodLife EXCLUSIVELY, following the reveal of Kim’s second cover in five years earlier this week. “Kylie thinks Kim looks amazing and that her new Vogue cover was hard-earned and well-deserved. Kylie is also pleased with her own successes and not at all envious of Kim on this one. Instead, Kylie is happy for her big sister and aspires to be on her own cover one day too.”

Isn’t that sweet? Considering Kylie, 21, is now the richest Kardashian and has a massive following of her own, we can only imagine Kylie will also grace the cover of Vogue magazine one day in the near future. Our source even reveals that it’s been Kylie’s dream to appear on the magazine’s cover “someday”. Our source explains, “Kylie is happy for Kim who has been a role model and paved the way for much of Kylie’s success. Kylie looks up to Kim and credits her own billionaire status to the love and support of Kim, her mom and the whole family. Kylie considers herself a style icon too and looks forward to continuing in following in Kim’s footsteps with her own Vogue cover someday.”

This is now Kim’s second Vogue cover, as she first appeared on the front of the magazine alongside husband Kanye West, when they posed in wedding attire in April 2014. This time around, however, Kim, 38, did her own spread and revealed a lot about her life in an in-depth interview. For example, she revealed that she’s currently studying to become a lawyer, and also confirmed that Kanye’s bipolar — however, she said he’s not taking any medication to help treat his condition. 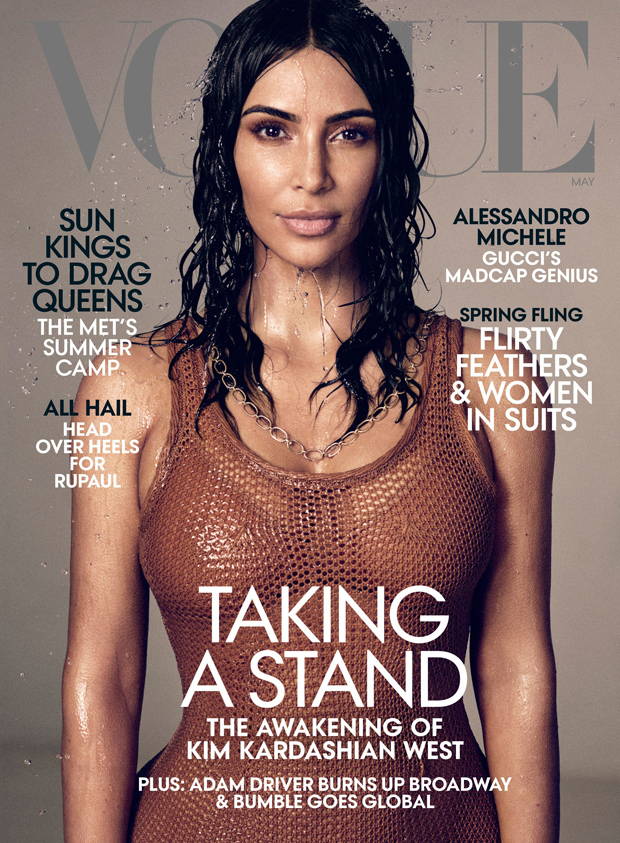 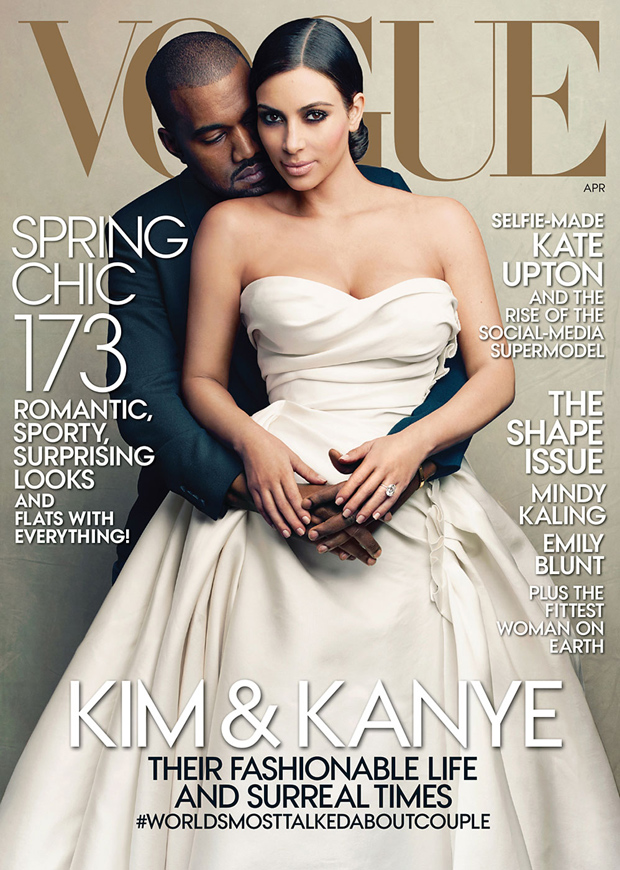 It was a very intimate interview and photo shoot, so we commend Kim for being vulnerable and opening herself up to the world. No wonder Kylie is so proud of her!