After his wife, Felicity Huffman, admitted she was ‘ashamed’ over her role in the nationwide college admissions scandal, a distraught-looking William H. Macy was spotted in an L.A. parking garage.

A good motorcycle ride can clear a person’s head, and it appears William H. Macy, 69, had a lot on his mind on April 8. The Shameless actor was seen at the Century City Mall in Los Angeles on the same day that his wife, Felicity Huffman, 56, pleaded guilty for allegedly paying $15k in a scheme involving her eldest daughter’s SAT scores. As for William’s thoughts on that, his expression in the parking lot sums it up. After he was spotted, the actor donned a brown jacket, a pair of gloves and a white helmet before jumping on his motorcycle.

“I accept full responsibility for my actions and will accept the consequences that stem from those actions,” Felicity said in a statement on April 8. The Desperate Housewives star was charged with one felony count of conspiracy to commit mail fraud and one felony count of honest service mail fraud. She joined 13 others in pleading guilty for their roles in this widespread cheating scandal. “I want to apologize to the students who work hard every day to get into college, and to their parents who make tremendous sacrifices to support their children and do so honestly. My daughter knew absolutely nothing about my actions, and in my misguided and profoundly wrong way, I have betrayed her.”

Felicity was accused of paying $15,000, disguised as a charitable donation, to the Key Worldwide Foundation as part of a scam to bolster the SAT scores of her eldest daughter, Sofia Grace, 18. After Felicity made this “donation,” the organization would arrange for a third party to correct her scores as she took the test. She ultimately scored 1420, which was up 400 points from a PSAT she had taken a year earlier. Felicity had allegedly considered committing a similar scam for her and William’s youngest daughter, Georgia Grace, 17, but decided against it. 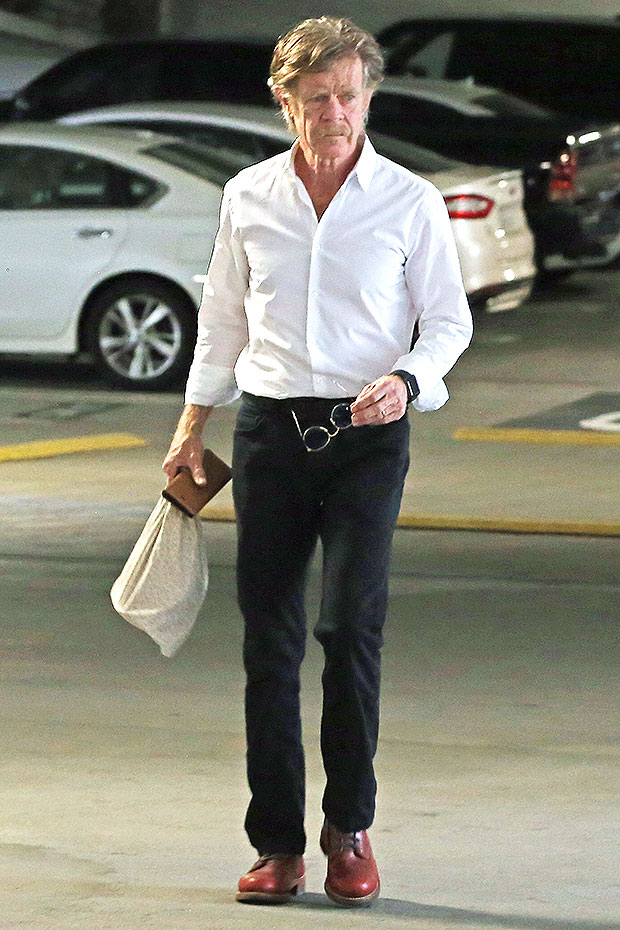 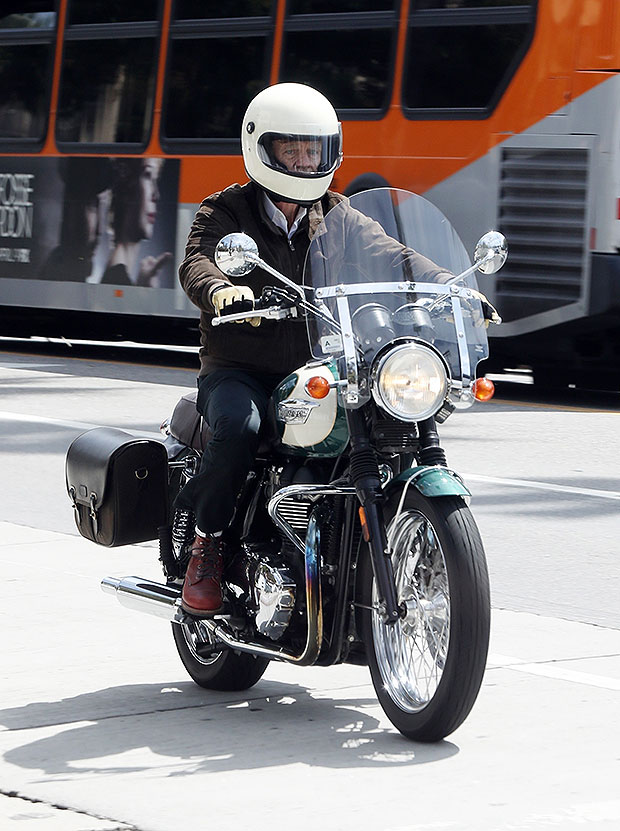 By pleading guilty, Felicity may have saved herself from a lengthy prison stay. “Felicity’s advisory sentencing range is reduced” with this plea, Brad Bailey, a criminal defense attorney based in Boston, EXCLUSIVELY told HollywoodLife.com. Her “adjusted” advisory range could be “as low as four to 10 months,” but keep in mind that this range is “advisory” only. A short house arrest sentence or getting off with probation is not guaranteed.

Lori Loughlin and her husband, Mossimo Giannulli, the other high-profile names swept up in this scandal, might not be so lucky. By allegedly paying $500k to get their two daughters into USC as part of the crew team, despite neither participating in the sport, Lori and Mossimo would reportedly face “a minimum of 2 to 2.5 years” in prison.