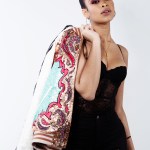 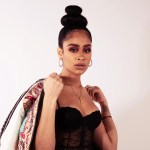 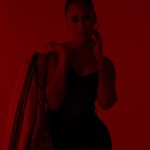 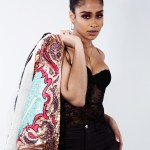 Fresh off the success of her single ‘More In The Morning,’ Angelica Vila opens up about her working relationship with Fat Joe & her next major releases.

Angelica Vila, 20, was discovered by Fat Joe after her ‘Wild Thoughts’ freestyle went viral on Instagram. “I wrote some of my little freestyle, myself, and if I look at the video today… to be honest, I looked at it yesterday, I was cringing!” she laughed in an exclusive interview with HollywoodLife.com. However, it impressed Joe, who wanted the then-18-year-old to be in his next project. “He told me to play him three songs and the first advice that he gave me was, ‘You can never make a first impression twice.’ And that stuck with me,” Angelica said. “I eventually ended up playing like my three favorite songs and he said he liked the little ditty bop that had. That’s what he calls it.”

The rest was truly history, as Angelica was thrust into two and a half months in a studio in Miami, working morning to night making music with Cool & Dre and Joe. “One of the first songs from that first week was ‘More in the Morning,’ which is the single that’s out now, my single.” the Bronx native revealed. “It was a song that everybody gravitated towards. So, we decided that was going to be the first one, and Joe was really strong about it…he said it from the get-go, ‘this is gonna be the single.'”

The song was met with rave reviews, with Rolling Stone calling her “R&B’s newest heir apparent.” “I was shocked — I’m my own biggest critic,” Angelica admitted, reacting to her success. “I didn’t know if people were actually gonna move with it, but I really wanted them to connect with it. It’s surreal.” The video, which dropped three weeks ago, has already garnered over 1.4 million views, and the song is finding success on radio — a huge feat, especially for new artists. 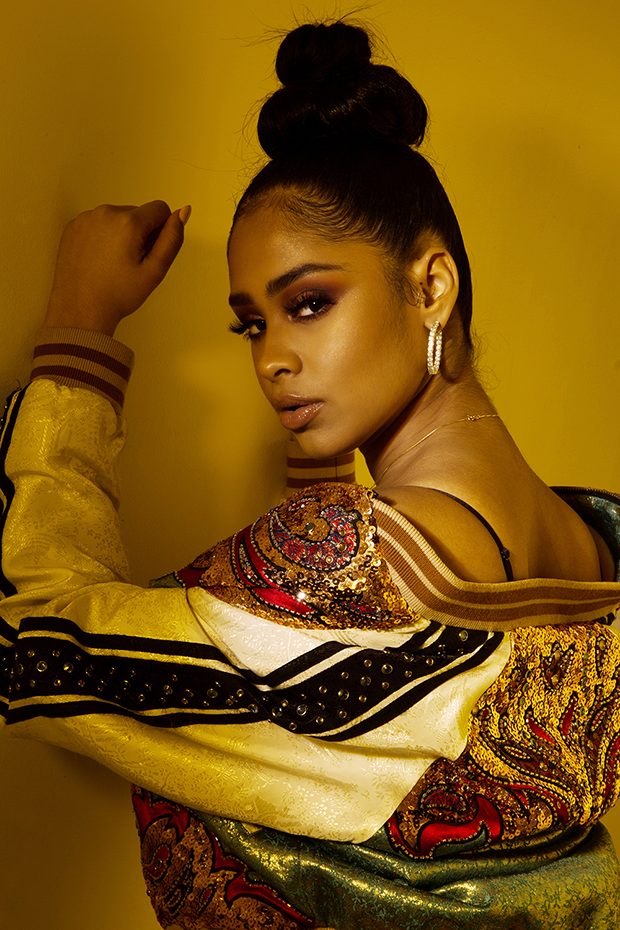 “I think she has the best album, the best debut album from an artist since Mary J. Blige [What’s The] 411,” Joe said of Angelica in an interview with Angie Martinez in early March. “That’s just my opinion. As a Latina we ain’t never seen nothing like Angelica Vila. That’s just the bottom line.” We can’t wait for more Angelica Vila music!