Is it 2019, because the way Christie Brinkley looked on March 26, it might have been 1981. The 65-year-old model who graced the Sports Illustrated Swimsuit Issue for three consecutive years – 1979-81 – was dressed a little more weather appropriate for springtime in New York City. With a fitted little black cress wrapped up in a belted trench coat, the face of CoverGirl flashed a bright smile when she arrived at the Today show. The mother of three also seemed happy as she was leaving the set, trading in her cute black pumps for a pair of comfortable looking boots.

Christie wasn’t just giving an impromptu fashion show in 30 Rockefeller Plaza. She sat down with Kathie Lee Gifford, Hoda Kotb, and guest co-host Joe McHale to talk about her return to Broadway, as she’s set to reprise the role of Roxie Hart in the musical Chicago. “I love everything about doing this show,” she said, revealing how the show’s producer sent her a text to ask if she was interested in coming back to the iconic musical. “Well, of course, I jumped at the chance,” she said. “I only have 13 days in rehearsal and I’m going on stage Friday.”

She will play Roxie Hart for four weeks only, according to Broadway World, from April 18 to Sunday, May 12. Prior to her return to the Great White Way, Christie will play the character in the Chicago National Tour at the Orpheum Theatre in Phoenix, AZ from March 29 to April 2, followed by a limited seven-show engagement at The Venetian Theatre inside The Venetian Resort Las Vegas from April 10-14. 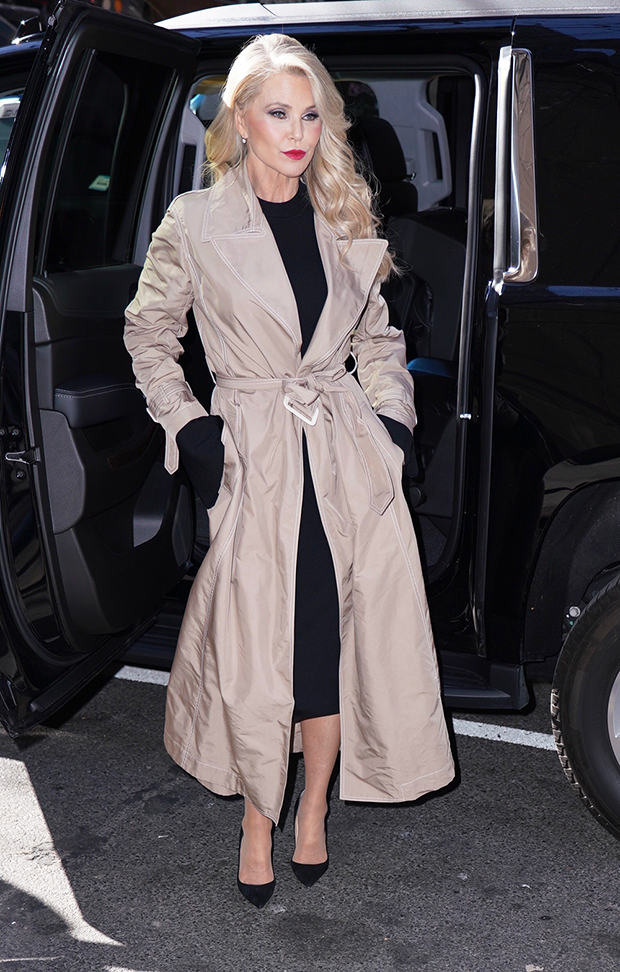 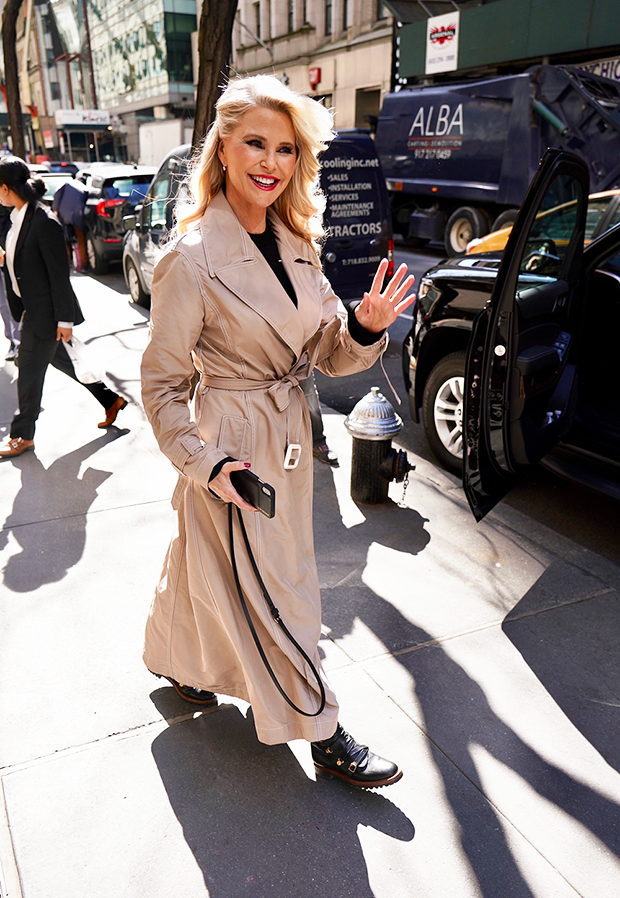 It’s been about eight years since Christie played the character. She received “critical acclaim” when she played Roxie on Broadway, and that success saw her reprise the role in London’s West End for a four-week run. In 2012, she returned to Broadway with a return engagement.

Christie has always had a love for the theatre, and she recalled her first time she ever attended one – back when she went to the Academy Awards as a little girl. “My dad was a television writer and producer so somehow I got invited,” she said. “I was about eight and I went to find the ladies room. I got lost and Cary Grant helped me find my seat and when I saw down Audrey Hepburn was right in front of me.” Wow.