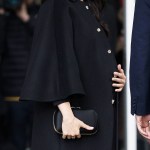 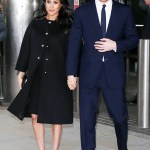 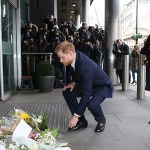 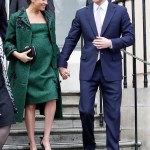 In the wake of the Christchurch terror attacks, Prince Harry and Meghan Markle paid their respects at the High Commission of New Zealand in London.

Prince Harry, 34, and the Duchess of Sussex, Meghan Markle, 27, visited New Zealand House (or the High Commission of New Zealand) in London on March 19 to pay their respects to the 50 people killed in the Christchurch mosque attacks. The couple, according to Daily Mail, was asked by the Queen to represent the British royal family at the event, having been the last members to visit the country (they went on their first overseas tour to the South Pacific in Oct. 2018.) Harry and Meghan used the knowledge of Maori customs that they picked up on the trip to use, greeting delegates with a traditional Hongi nose rub before signing the book of condolences with “aroha nui,” which translates to “with deep affection.

“Our deepest condolences…We are with you,” Meghan and Harry wrote. Meghan cradled her bump throughout the visit, including when they spoke with the High Commissioner of New Zealand, Jerry Mateparae. Afterward, they laid floral bouquets along with other tributes left by the grieving public. “It’s just very sad,” Harry said when asked about the connection to Christchurch, while Meghan — who wore a pair of earrings given to her by New Zealand prime minister Jacinda Ardern –said she was “just devastated” by the tragedy.

50 people were killed and 50 more were injured during the March 15 attacks on the Al Noor Mosque and Linwood Islamic Centre in Christchurch. Brenton Tarrant, 28, has been charged with murder and is believed to be the sole gunman in the attack. Two others have been arrested in connection with the shootings, according to the Washington Post: Daniel John Burrough, 18, and a third suspect, who remains unidentified. The main suspect allegedly released a 74-page “manifesto” online in which he laid out his white-nationalist reasons behind the racist attack. 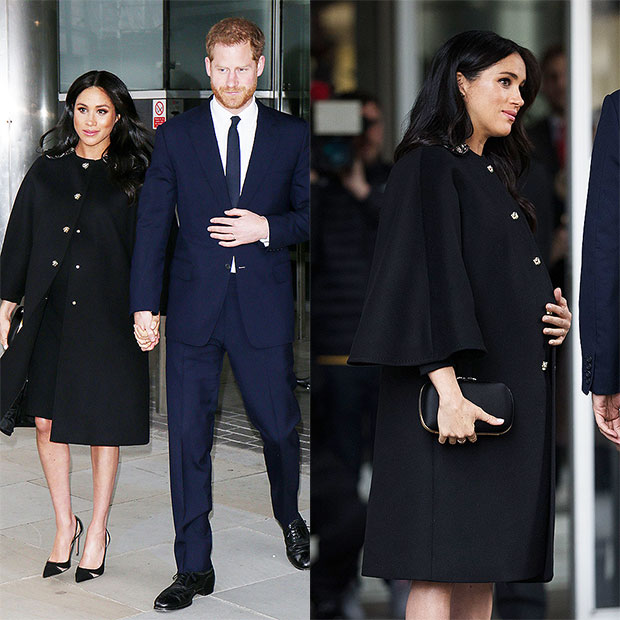 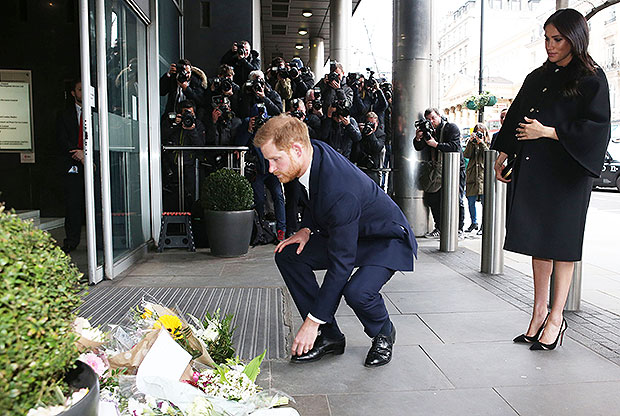 Meghan is believed to be six weeks away from giving birth, as she has indicated her due date is late April or early May. Days before her appearance at New Zealand House, Meghan accompanied Prince Harry to Canada House in London to celebrate Commonwealth Day 2019 (BTW, “houses” are diplomatic missions from non-Commonwealth countries. Basically, they’re “embassies” from the countries still under the rule of the United Kingdom.) Similarly, she cradled her baby bump and protectively patted it as she entered the venue.