Mama June, 39, and her boyfriend Geno Doak, 43, have his and her mugshots, now. Both were arrested for “felony possession of a controlled substance and drug paraphernalia” charges after an alleged “confrontation” outside a gas station in Alabama on March 13, according to TMZ. Geno, whose real name is Edward Eugene Doak, was also hit with a “domestic violence/harassment” charge, the outlet continued to report. In their respective mugshots, June appears unhappy (who can blame her) while her boyfriend… also looks rather displeased with his current situation.

The police photographs surfaced on March 15, the same day Season 3 of Mama June: From Not to Hot premiered on We TV. Two days after her arrest, June even teased the season premiere on Twitter, mentioning Geno three times. No hostility could be detected in her tweets from Friday, as she reminisced on memories with the CEO of G&J Home Improvements. The reality show star even touched on the cliffhanger of whether or not Geno will propose: “And yes the most outrageous moment is me getting genp [sic] to possibly marry me so we’re going to see what happens this season so let’s get to watching now.” June has been dating the business owner for three years, but he wasn’t introduced on television until the second season of Mama June: From Not to Hot.

Geno’s latest charges bring to light his criminal record, which includes two trips to jail and theft, burglary and criminal damage to property, as we’ve told you. Before Geno came along, June had reportedly reunited with her ex Mark McDaniel in 2014, who served 10 years in prison for molesting June’s daughter Anna “Chickadee” Cardwell, 24, when she was eight years old. The reunion cost June the spin-off show Here Comes Honey Boo Boo, which followed June’s other daughter and pageant star Alana Thompson, 13. 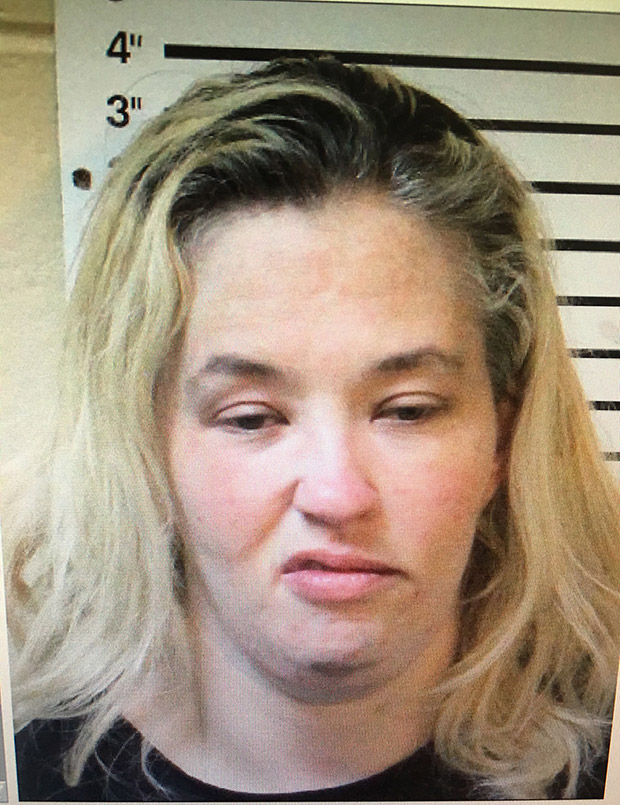 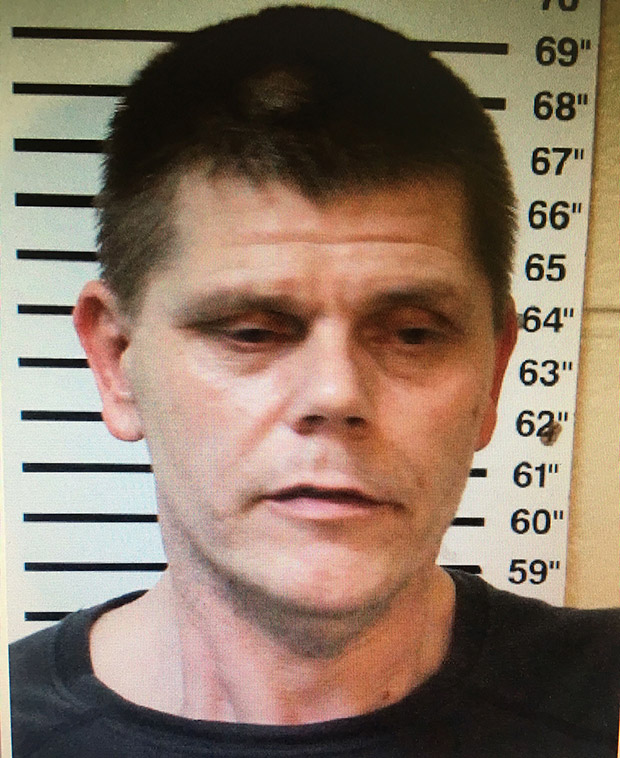 HollywoodLife has also reached out to June’s family after her arrest. Her daughter Lauryn “Pumpkin” Shannon, 19, EXCLUSIVELY told us, “No comment.”