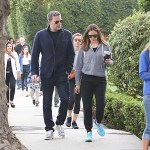 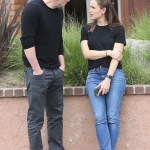 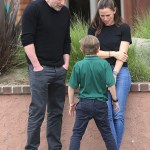 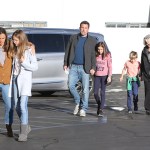 Though they split up three years ago, Ben Affleck and Jennifer Garner have never quit on each other and the former couple reunited to take a pleasant stroll through Los Angeles.

It’s been five months since Jennifer Garner, 46, and Ben Affleck, 46, finalized their divorce, but from how they looked on March 19, you’d swear they never broke up at all. The two remain the closest of friends, and they were spotted taking a stroll on the streets of Los Angeles after dropping their kids off at school, according to Rex. Though they’ve had their ups and downs over the years, Ben and Jen’s friendship remains strong, as does their commitment to raising their three children: Violet, 13, Samuel, 7, and Seraphina, 10 (who sadly weren’t with their parents on this trip.)

Ben and Jen were also spotted taking Seraphina and Samuel to school on Feb. 27, as both parents sipped from coffee cups during the brisk morning. It appears that these walks happen frequently within the Affleck-Garner household, and Jen couldn’t be happier about that. Ben — who vowed to remain sober after completing his third stint in rehab — has been more “present” for his family, a source EXCLUSIVELY told HollywodLife.com. “Jen is proud of the hard work Ben is putting into his recovery and as a result, they are all spending more time together as a family.”

The kids also love having both Jen and Ben around, the source told HollywoodLife.com, adding that Ben’s family continues to “inspire him to be the best person he can be.” In March 2017, Ben announced in a Facebook post that he had “completed treatment for alcohol addiction; something I’ve dealt with in the past and will continue to confront. I want to live life to the fullest and be the best father I can be.” Unfortunately, Ben’s struggles got the better of him, and he re-entered rehab in August 2018 (with Jen famously driving him to a treatment center after stopping at a Jack in the Box.) 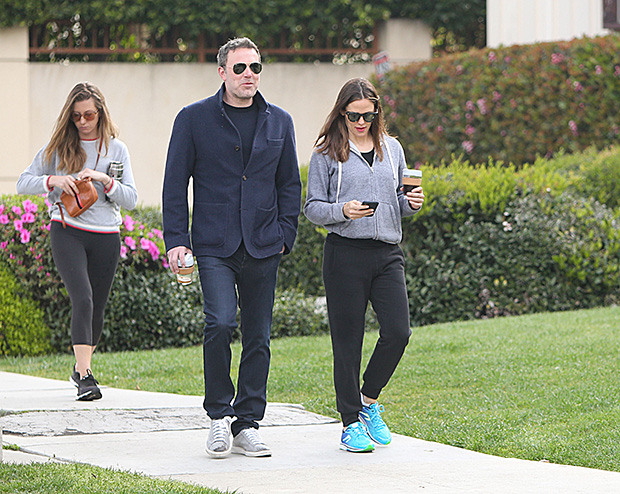 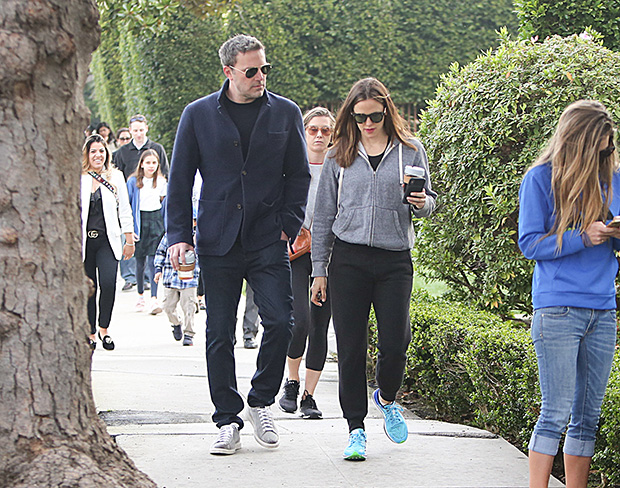 As Jen and Ben set co-parenting goals, he and Lindsay Shookus, 38, continue to stoke relationship rumors. The couple met for dinner on Feb. 24, hours after he went to a wedding with Jen. At the time, sources told HollywoodLife.com that Ben and Lindsay were friends, but they seemed to be back together when they attended the premiere of Ben’s new film, Triple Frontier, on March 3. A day later, when they arrived at JFK, they were spotted playfully touching each other in some romantic PDA.