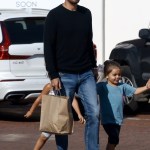 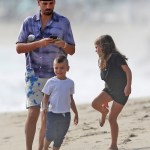 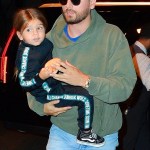 What’s better than frozen yogurt? Having frozen yogurt with your dad. As Scott Disick took his youngest son, Reign, out for a sweet treat, the two held hands and it was so cute!

Scott Disick, 35, got some father-son bonding time over the weekend. After meeting up with his ex, Kourtney Kardashian, 39, at an Italian restaurant in Malibu, he and their youngest, Reign Disick, 4, were spotted grabbing some dessert. Like father, like son, as both Scott and Reign enjoyed some frozen yogurt together. While frozen yogurt is sweet, it wasn’t as sweet as seeing Scott and Reign walk hand-in-hand to the frozen yogurt shop. Scott held his son’s hand all the way until they got into the shop, according to the Daily Mail, and after they got their dessert, they jumped in their car and drove off. Sounds like the perfect Sunday.

This father/son moment comes after Scott and his girlfriend, Sofia Richie, 20, met Kourt and the kids (Reign, Mason, 10, and Penelope, 6) for dinner in Santa Barbara. Considering there was once a time when Kourt and Sofia would never be caught in the same room together, it’s amazing to see these two hang out with Scott and the kids. Though, after what “The Lord” said recently about Kourt’s sister, Khloe Kardashian, 34, will there be any more happy lunches in the future?

“Been waiting all week to post this #wcw,” Scott posted on March 12, sharing a picture of Khloe in a see-through, mesh jumpsuit. The fact that Scott was calling Kourtney’s sister his “Woman Crush” is all kinds of awkward, especially for Sofia. While she “was not really threatened” by Scott’s post, an insider EXCLUSIVELY told HollywoodLife.com that she wished Scott would “share more photos of her on his social media… She knows how much he loves her, but it would mean so much if he proclaimed his love for her in a way that she sees as romantic.” 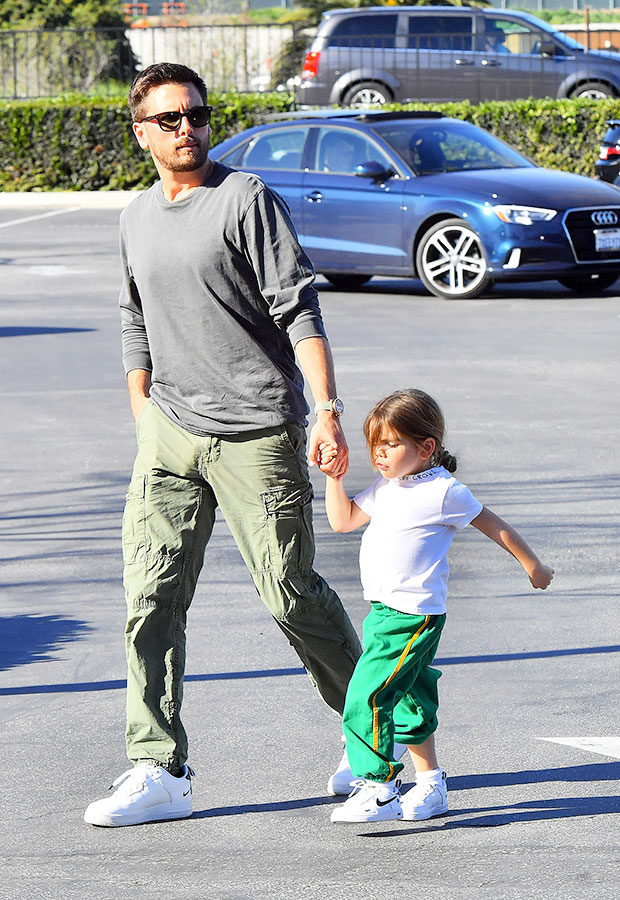 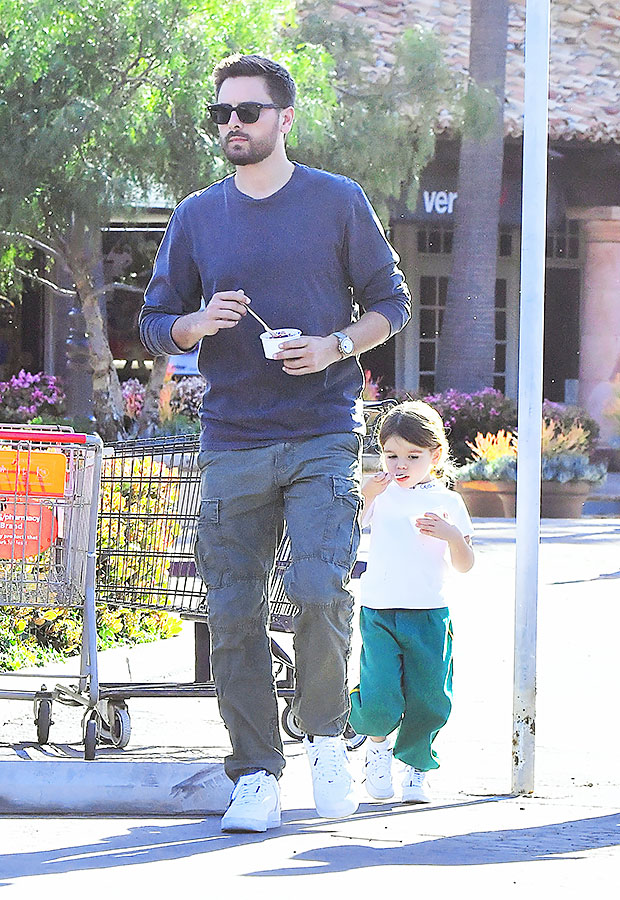 Don’t get it twisted. Scott’s post was a way to send support to Khloe, who has been having a bit of a rough year. She and Tristan Thompson split after the rumors of his infidelity became too much for her to bear (and the whole Jordyn Woods kissing scandal didn’t help things.) And guess what — it worked, as an insider EXCLUSIVELY told us that Khloe had the biggest smile on her face after Scott’s post. “Scott is very protective of Khloé and it’s obvious he’s upset that she’s having to go through this, giving her a shout out on his Instagram is his way of trying to help but he is not flirting with her.” So, one could say Scott earned that frozen yogurt for being a good dude.