There was once a time when Kourtney Kardashian and Sofia Richie wouldn’t be caught dead in the same room, but Sofia joined Scott Disick, Kour and the kids for a pleasant Sunday brunch. How sweet!

The family that eats together, keeps the peace together, right? Is that how the saying goes? Kourtney Kardashian, 39, and Scott Disick, 35, took their three kids – Mason, 10, Penelope, 6, and Reign, 4 – out for a lovely lunch in Santa Barbara, California on March 10. Joining the Disick family for this bite was Scott’s girlfriend, Sofia Richie, 21. While this wasn’t the first time she’s joined them on a family outing, it still is kind of amazing to see her and Kourt do anything together, even if something mundane like splitting a Cobb salad.

Actually, it’s unknown what Kourt and Sofia had, but at this point, the fact that they’re breaking bread – metaphorically and literally – should be celebrated. After being excluded from family functions for so long, Sofia joined Scott and Kourt for a Mexican vacation in December 2018. The three were spotted lounging together in Cabo San Lucas, and the image turned heads (not just because both ladies looked fabulous in their bikinis.) Considering all the drama between Kourt and Scott when he first began dating Lionel Richie‘s daughter, this was HUGE.

“Kourtney realize[d] she had to let her walls down with Sofia, otherwise it would have only pushed Scott farther away,” a source EXCLUSIVELY told HollywoodLife.com at the time, “which would have had a negative impact on their co-parenting if she continued to create a barrier between herself and Sofia.” This wasn’t just a one-off occurrence. Following their sunny vacation below the border, Sofia accompanied Scott on a family trip to Aspen. Along with Kourt, Scott and Sofia joined Kendall Jenner, 23, Kanye West, 41, and Kim Kardashian, 38, in the ski resort town. 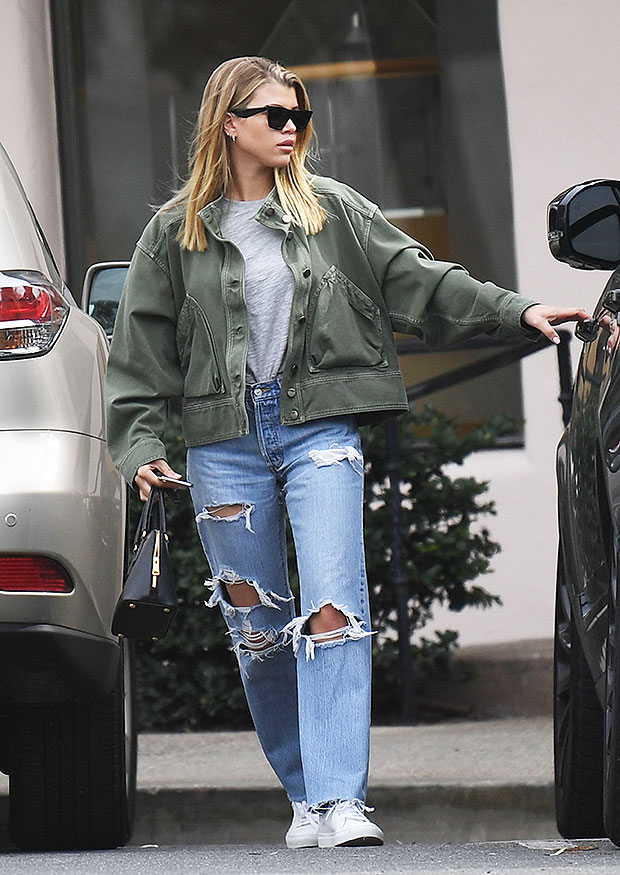 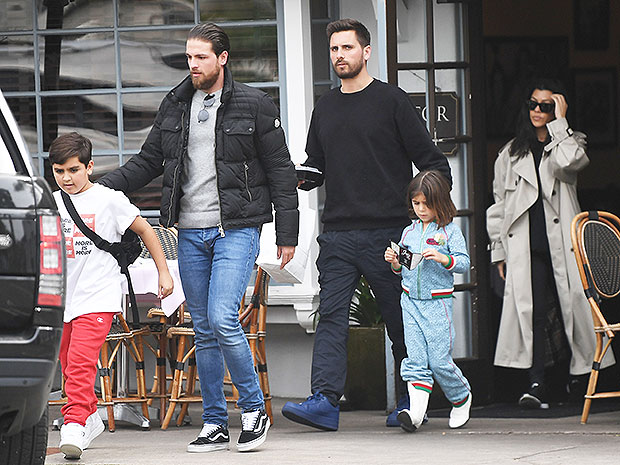 Credit Kim for bringing about peace between these two sides. She played a huge part in helping Kourt open up more to Sofia. “Kim [encouraged] Kourtney to befriend Sofia for a while now,” an insider told HollywoodLife.com. “She feels strongly that it’s the best thing for everyone. In her heart, Kim would love to see Kourtney and Scott get back together, but she also acknowledges that Sofia has been good for Scott.” Kim’s not the only one who’s happy that the cold war between Sofia and Kourt has thawed, as another source EXCLUSIVELY told HollywoodLife.com that Kourt’s family “always liked Sofia.” So, expect more lunch dates in the future.