Friday night bust! Real Housewives Of Atlanta star Cynthia Bailey‘s ex husband Peter Thomas has just been arrested getting off a plane in Miami on March 1 due to an out-of-state warrant. TMZ was first to report the arrest, adding that he was taken into custody by police for allegedly writing fake checks in Louisiana. In his mug shot from the Miami Dade County Correctional Facility, he’s seen with a stoic expression but his eyes appear red and watery. Peter has a clean-shaven head while his white beard is neatly trimmed. The site reports that he’s being held without bond at this time. Cynthia, 52, and Peter, 58, married during season three of RHOA — their wedding was televised of course — but they split in 2016.

Cynthia finalized her divorce from entrepreneur/restaurateur Peter in 2017, but they still keep in touch. She told Entertainment Tonight in a Nov. 10, 2017 interview that“I still kinda depend on him. Like, I want to share with him still. Well, not everything. Don’t want to share everything with him anymore,” she joked ahead of RHOA season 10, which showed her starting over at 50 with a new dating life.

“We were friends before we were boyfriend and girlfriend, friends before we were husband and wife,” she continued in the ET interview. “He’s someone that has always had my back and someone I still trust very much. He has a great relationship with Noelle (Cynthia’s daughter Noelle Robinson), he’s still very much in her life, they have their own relationship. I’m still very close to his kids. You know, new grandbabies, who — technically — they’re still my grandbabies. We were still together when they were born.” 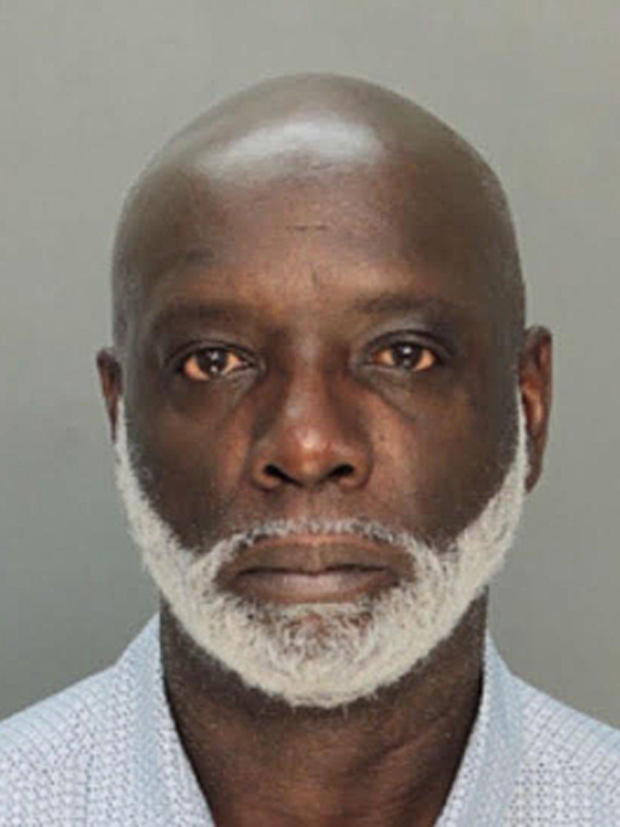 Cynthia added, Just because we’re not together any longer doesn’t mean there isn’t still love there.” Cynthia even liked a June of 2018 photo Peter shared showing that his son had graduated from middle school. She is currently dating  boyfriend Mike Hill and told HollywoodLife.com EXCLUSIVELY and hoping they eventually wed.  in a Jan. 31, 2019 interview that “I absolutely am going to get married again.” When asked about her engagement to Mike, Cynthia admitted, “It’s coming. It’s coming.”

We’ve reached out to Cynthia and Peter’s reps, as well as Bravo for comment about his arrest.