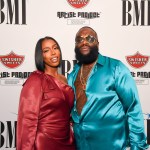 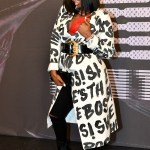 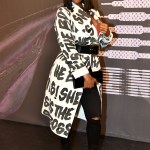 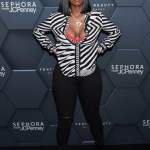 The grind is paying off for Kash Doll. After landing herself a spot on Meek Mill’s ‘Motivation’ tour, everyone is talking about the rapper! Catch our EXCLUSIVE chat with the female MC set for superstardom.

It’s official: Kash Doll is unstoppable through her rise to rap music prominence. The 26-year-old rapper is vying for the hip-hop crown, and she’s not afraid to hustle until she gets it. The Detroit native is already halfway there, thanks to her certified bangers with Dreezy and Tokyo Jetz, as well as a coveted slot on Meek Mill’s Motivation tour. In addition to touring with one of the hottest rappers in the game, she’s got a hot remix to her smash “Ice Me Out,” with 2 Chainz – out now! The always honest rapper told us all about her journey, and shared the pivotal piece of advice she once received from Drake. Catch the full HollywoodLife interview below!

Congrats on joining the Motivation tour with Meek Mill! That’s got to feel good. How did that come about?

Yeah, well, me and Meek have been friends for a while. And then I just heard that he was going on tour and, you know, I sent him a DM and was like, ‘you need a girl for the tour?’ with a smiley face.

And he wrote back?

And he wrote back, ‘I do actually.’ And then in the end it did happen.

That’s amazing, and fans seems really excited about the tour, especially now that you’re jumping on. Is there a chance you’ll hit the stage together?

I think so, of course, of course. I think probably in my hometown. Yeah, of course I think we’ll hit the stage together. It would be a good time. 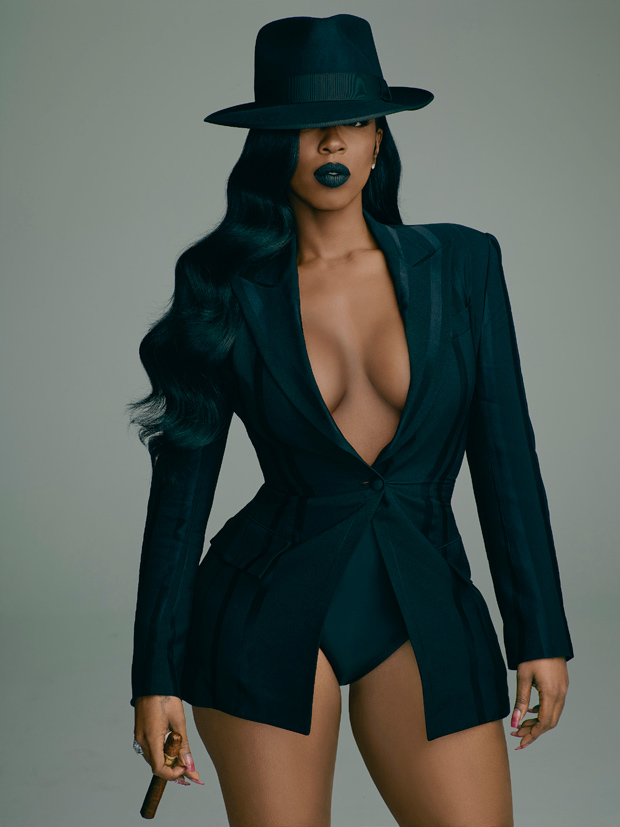 It seems like young, female hip-hop artists are getting the spotlight right now. Why do you think people are paying attention now more than ever?

I feel like cause they hadn’t paid attention for so long, until now. There was only one. So, I feel like now there’s a few more and that’s half the battle. And a lot has happened with R&B and it kind of opened doors to now, and welcomed more girls in. I think people felt like they were missing out, because a lot of girls keep making good music that we love.

What do you think separates you from other artists in your genre?

I’m real. I started from the bottom. I’m a boss. And I work to be that myself. And I’ve stayed through a lot of things to get to where I am at. I have a story. I feel like everyone got their own story, but I feel like I’m just different, period.

What’s the best piece of advice you’ve gotten from another artist?

The best advice I got from another artist. It would be either from Snoop Dogg or Drake, when I was going through my contract situation, and they were telling me: ‘all the greatest artists been through this. So take it as a a tip, it’s not that you’re not great.’ That’s what Drake told me. I really appreciated that. It made me feel like there was a light at the end of the tunnel. Because – I was confused, I was going through a dark space.

Amen to that! You can catch Kash Doll on the road with Meek and Lil Durk now. The tour will span 16-cities making stops in Los Angeles, Chicago, New York and Philadelphia, among many other cities before wrapping in Atlanta on March 24.