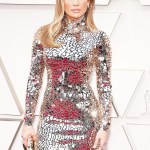 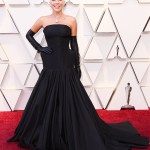 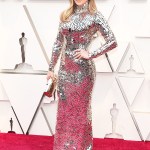 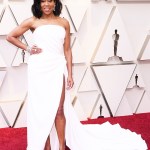 Brie Larson has mastered the red carpet over the years, and she looked like an absolute queen when she showed up to the 2019 Academy Awards! Brie always nails her red carpet looks, and she was at it again at the Oscars in a shimmering silver dress. For her red carpet looks, Brie rocked a metallic strapless gown, which featured a halter neckline. She completed her look with her hair swept to the side in loose curls, and all-in-all, she looked beyond incredible! The dress also featured a thigh-high leg slit, allowing Brie to show some skin — and she looked SUPER fierce!

This year, Brie is at the show as a presenter, but she’s certainly had a history at the Academy Awards. In 2016, she won the Best Actress Oscar for her role in Room. It was Brie’s first nominated at the awards ceremony, and even though she was favored to win, she still got emotional in her acceptance speech. “The thing that I love about movie making…is how many people it takes to make it,” she said. “Thank you to the moviegoers.” 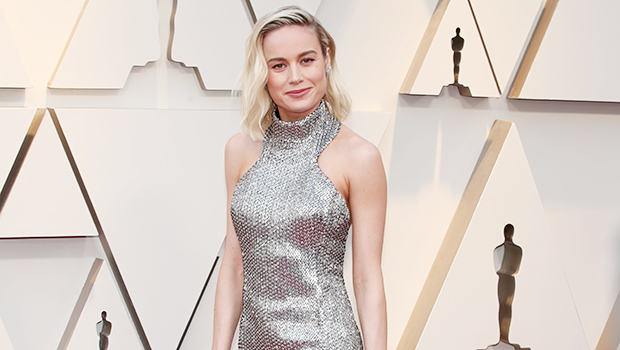 After her 2016 awards season run, Brie got engaged to her longtime boyfriend, Alex Greenwald, in May of that year. However, the couple ended their relationship in Jan. 2019, just ahead of their three-year engagement anniversary. “They have taken a step back from their engagement for the meantime, but they remain close,” People reported. Brie and Alex always kept their romance low-key, so the details of their split have not been confirmed, but even solo, she obviously looked like a queen at the Oscars!