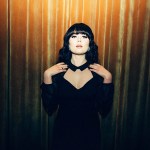 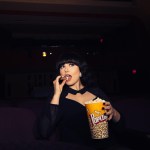 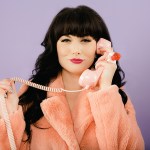 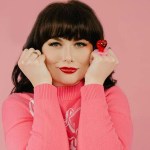 Ivory Layne is carving out a lane all her own. The budding singer-songwriter, who has been penning her own songs since the ripe age of 6, is now full steam ahead on her recording career. After impressing the likes of Justin Timberlake, and collaborating with hit-makers including Andrew McMahon In The Wilderness, the stunning singer has captured the hearts a number of top names in the song-writing industry! After relocating Nashville, TN, to further her career, the sky is the limit for this stunner, whose vocal prowess simply cannot be ignored. HollywoodLife is sharing a first look at her beautiful new single, “Boy Loves Me.”

“I wrote ‘Boy Loves Me’ as a feminist love song; a piece where I could express the wonder of being a hopeful romantic without sacrificing my strength or independence as a woman,” the singer tells HollywoodLife. The track, produced in London by Liam Howe & Ivory, was written by Ivory herself, who plans to continue releasing a series of singles this spring – so keep an eye out!

Be sure to listen to Ivory Layne’s brand new single above! With a voice that carries her poetic lyrics flawlessly, Ivory is definitely one to watch.