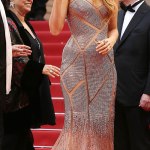 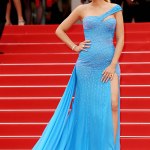 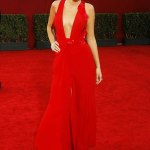 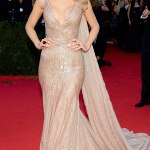 XOXO! In this era of reboots and revivals, could ‘Gossip Girl’ be next? The CW president Mark Pedowitz confirmed that there has been a ‘discussion’ about bringing back the beloved series in some form. Get the details!

“There’s a discussion, but I don’t know if we’re there yet,” The CW president Mark Pedowitz told reporters at the Television Critics Association winter press tour on Jan. 31, according to our sister site TVLine. “I don’t know what it would be. A lot is up to Warner Bros. and [exec producers] Josh [Schwartz] and Steph[anie Savage], ’cause you don’t want to do anything without them.”

Are you screaming yet, Upper East Siders? Same. The CW has already done a number of reboots, including Charmed and Roswell, New Mexico. Gossip Girl ran from 2007 until 2012 on The CW. It became a global sensation and continues to be one nearly 10 years later, thanks to the show being on Netflix. The show’s stars Blake Lively, Leighton Meester, Penn Badgley, Ed Westwick, and Chace Crawford shot to superstardom while the NYC teen drama was on. Blake was asked about a potential reboot in 2016 and wasn’t completely against it. “I don’t know, it would be fun. We had such a great time doing that that I think we all would really enjoy that,” she told E! News.

Even though most fans would be totally on board with a reboot, some of the cast has expressed reservations about it. “I don’t think that could happen for maybe another 10 years because if you look at the shows that are being rebooted, they’re much older. I don’t think any of us are interested in that, the creators or the cast,” Penn told Fox News about the possibility of a reboot.

If a reboot happened, it could feature an entirely new cast of characters! But the original cast would have to make an appearance in some form, right? It just wouldn’t be OK not to have them involved!